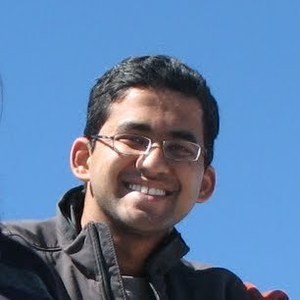 Ruth Milne
They may be dead but there's still a pulse
Contributor, Nature Astronomy
Behind the paper

Manuel Arca Sedda
Nature Research Astronomy Community
We use cookies to help improve your experience. By continuing to browse our website you are consenting to our use of cookies.
Learn more