The NASA/ESA Cassini-Huygens space mission was an amazing success in the history of planetary exploration. In our laboratory we leverage its scientific legacy and reveal the evolution of the brownish haze enfolding Titan under the solar UV exposure, offering new perspectives on its impact on the chemical and climate balance in Titan’s atmosphere.
Nathalie Carrasco
Professor, University of Versailles Saint Quentin
Follow
Like Liked by Paul Woods and 1 other
0 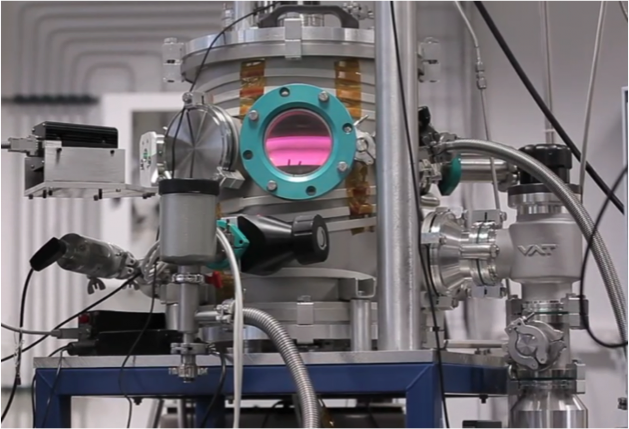