Efficient new way to cool down a planet 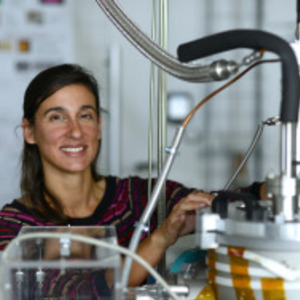