When the Frontier Fields program began, I thought I knew what the most interesting transient science would be. I was very wrong.
Steven Rodney
Professor, University of South Carolina
Follow
Like Liked by Ben Johnson and 2 others 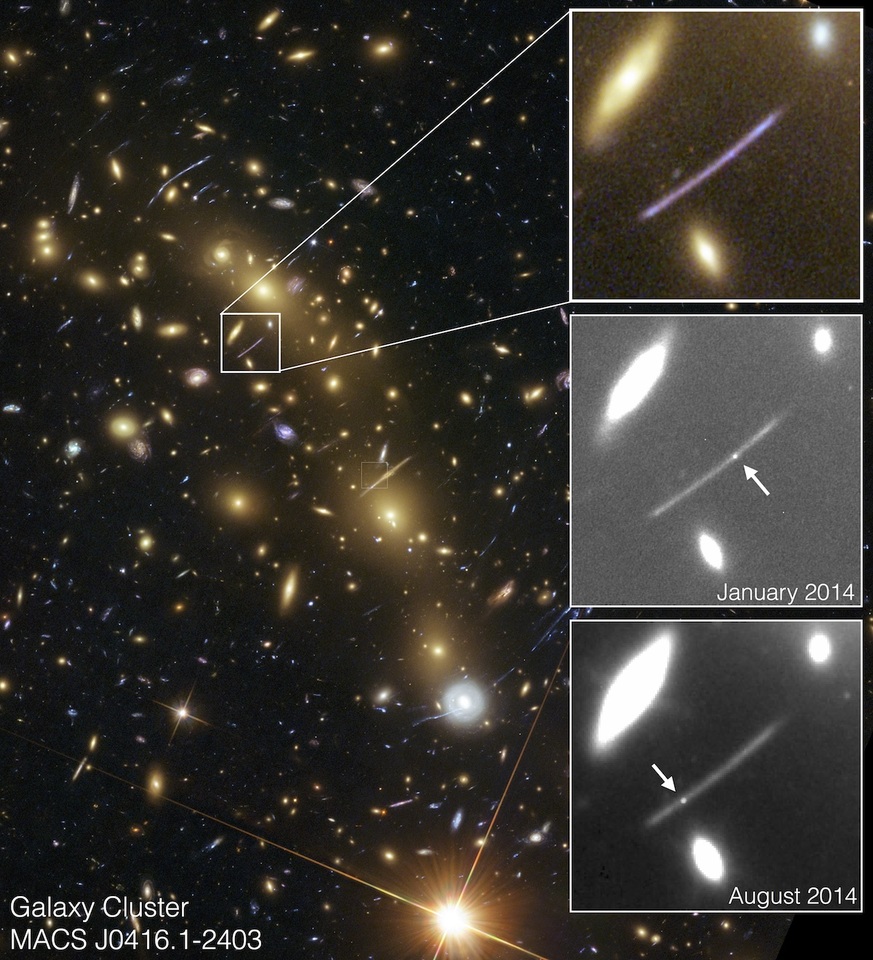