The joy of finding helium on an exoplanet

The paper in Nature is here: https://go.nature.com/2K1jEHi

In the early days of astronomical spectroscopy, Norman Lockyer noticed a mysterious yellow line in the spectrum of the Sun.  He had discovered helium, the second-most abundant element in the universe (which he named after Helios, the Sun god). Norman Lockyer lived and set up an observatory in Sidmouth, Devon, England.  Fifteen miles way, and 150 years later we were pondering1 a mysterious absorption line in a Hubble Space Telescope spectrum of a planet orbiting another star, which also turned out to be helium.

WASP-107b is a low-density gas-giant orbiting its orange host star every 5.7 days. The helium that we detected in its atmosphere is in an excited, ‘metastable’ state.  You find metastable helium in the upper atmospheres of planets (including Earth), where high-energy radiation is absorbed.   The absorbed energy heats the upper atmospheric gas, which then expands and escapes into space.  How efficiently do active stars strip planetary atmospheres? How long could an Earth-sized planet orbiting close to an M-dwarf retain its atmosphere?  What are the most common planets in our galaxy like - are they rocky cores with hydrogen/helium envelopes, or are they mostly water?  Perhaps measuring metastable helium absorption on more exoplanets will help answer these questions.  Fortunately, there are several ground-based, high-resolution, spectrographs with the necessary near-infrared wavelength coverage coming online soon.  They will detect metastable helium in the upper atmospheres of exoplanets at much higher resolution than Hubble.  The James Webb Space Telescope will also be able to detect helium on exoplanets at higher precision than either Hubble or ground-based telescopes, and may allow us to find the atmosphere of a temperate, Earth-sized exoplanet for the first time.

The second-best part of doing science2 is meeting extraordinary people, and deepening our collective understanding of the universe together.  It was a pleasure work with every one of our collaborators, but one meeting in particular made us feel we were in the right place at exactly the right time.

Around the time of Halloween 2017 I was visiting the Harvard-Smithsonian Centre for Astrophysics with Tom Evans, a close collaborator and co-author on the paper.  At morning coffee the astronomers were in costume (Robert Kurucz was a giant Hershey’s bar). We spoke to a dazzling stellar physicist who was dressed as a witch - I was unaware that she was Andrea Dupree.  Before the visit I’d been reading her papers in order to estimate the effect of stellar activity on our observations.  I asked whether she was into spectroscopy, and told her that we’d found exoplanetary helium with the 10,830-Angstrom absorption line.  THAT’S MY FAVOURITE LINE she said.  She is very into spectroscopy.  She told me there was someone I needed to speak to, and immediately took me to the office of Antonija Oklopčić, a postdoctoral fellow.  Antonija and her PhD supervisor were working on a paper, and they had shown the work to Andrea just a few days previously.  They had noticed the science potential of observations at 10,830A for exoplanet atmospheres3 and had estimated the size of expected absorption signals.   Antonija’s model of escaping atmospheres suggested we should be able to detect helium via the 10,830A line for gas giants around active stars (like WASP-107).  I showed her our observations, she showed me her theory. We had been reading the same papers; coming to similar conclusions on opposite sides of the Atlantic, and opposite sides of the observation-theory divide. She agreed to run models of WASP-107b for our paper4, and we left Harvard feeling very pleased with ourselves.

Norman Lockyer, the discoverer of helium, founded Nature to encourage communication between different areas in science, so we are particularly pleased to have our result published in this journal, close to its 150th anniversary.

1I am lucky to have a supervisor who actively encourages this kind of pondering.

2The best part is the thrill of discovery.

3The idea was originally proposed by Sara Seager and Dimitar Sasselov, 17 years before

4Vincent Bourrier - a collaborator and friend we knew already - also adapted his models for our paper, in remarkable time.

Congratulations on your disovery. Very fascinating, especially considering that it has been made with data from the Hubble : really good work on data. Looking forward for the James Webb Telescope. 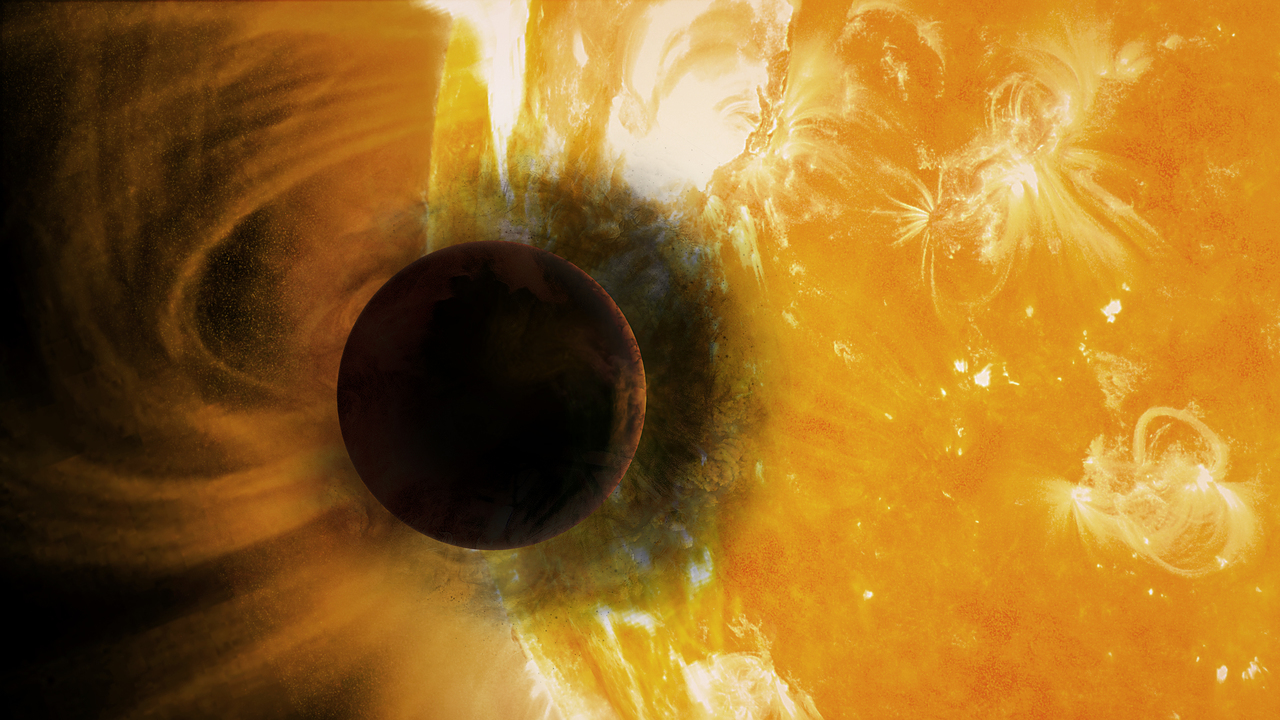 The joy of finding helium on an exoplanet