The story of the serendipitous discovery of "action at a distance" caused by stellar feedback.
Stella Offner
Professor, The University of Texas at Austin
Follow
Liked by Paul Woods

The research project was supposed to be about gravity. Specifically, we sought to learn how gravity and stellar winds together shape the natal environment of stars. After several false starts, we discovered stellar winds have a much larger impact than originally anticipated. As Albert Einstein said, "If we knew what it was we were doing, it would not be called research, would it?"

Stars form in clusters of thousands of siblings. As they form they eject mass (winds and outflows) and radiate their environment — thus constantly adding energy and changing the local conditions. This stellar feedback has been recognized as an important ingredient in the birth of stars for decades.  However, the relative importance of gravity, which drives collapse and accretion, and stellar feedback, which resists, continues to be debated. To complicate matters, stars are born in clouds seeded with supersonic turbulence. Identifying and separating the influence of the initial turbulent gas motions, gravitational contraction and stellar feedback is virtually impossible using observational data (see HST image of 30 Doradus below). Consequently, numerical simulations provide a powerful laboratory for studying star formation.

The initial goal of our research was to extend an earlier study modeling stellar winds (Offner & Arce 2015) by adding gravity. At the start of the project I was a new professor, excited by the opportunity to advise graduate students and begin new areas of inquiry.  To successfully advise beginning students, I believe it it important to create "bite-size" projects, which have clear objectives, can be completed in a short amount of time and are, ideally, publishable. This allows students to gain skills and confidence before choosing a thesis topic.

Re-running the simulations of Offner & Arce with gravity was a straightforward project. Or so I thought. After running three calculations for a few hundred thousand CPU hours (several months of human time), there was only one problem: the results were not interesting. On the physical time scales of our calculations, the properties of the gas with and without the influence of gravity were not that different. We were faced with a choice: we could either continue the calculations and wait for the dynamics to become more interesting or reframe the problem.

Given the time constraints on master's projects, we decided to reframe the problem. One additional effect not considered in the prior models was the fact that stars move around.  Young stars frequently have velocities of a km/s - or higher if they have experienced a close dynamical interaction.  It is also possible that a few of the observed stars wandered into the region after forming elsewhere. We thought the feedback from moving sources might leave a larger imprint on the cloud turbulence, since more gas would be affected. So, we restarted the simulations giving each of the stars velocities from 1-10 km/s. This produced some differences but nothing especially exciting.

With the master's exam fast approaching, we needed a new approach, something that would allow Yue to use the wealth of simulation data already in hand. Finally, an idea sprouted. An earlier simulation without turbulence suggested magnetic waves could be excited by an expanding shell. How this might affect turbulent gas and global cloud conditions, however, was not known. Moreover, searching for such waves directly in observational data was not possible. Conveniently, our code has the unique capability to track wind material. This allows us to distinguish between gas interacting with the wind and pristine gas further removed from the sources. By comparing simulations with and without feedback, we could test the true impact of the stellar feedback.

The next week Yue analyzed the outputs and brought the resulting plot to my office (see below). There was a signal: the pristine gas in simulations with wind sources had higher velocities than gas in simulations with no sources at all! This underscored that feedback can impart more energy and influence gas at far greater distances than previously thought. It showed that feedback can produce action at a distance.  Action at a distance is a concept in physics in which an object can be moved or affected without being physically touched. Gravity acting across large distances is one example. By exciting magnetic waves, we showed stellar feedback can produce a similar effect. This indirect impact of stellar feedback had not been considered in observations, and it has implications for the tug-of-war between feedback and gravity spanning parsec to galaxy scales. The importance of this result in weighing the impact of feedback and gravity inspired us to submit the results to Nature!

Stella Offner
Professor, The University of Texas at Austin
Follow 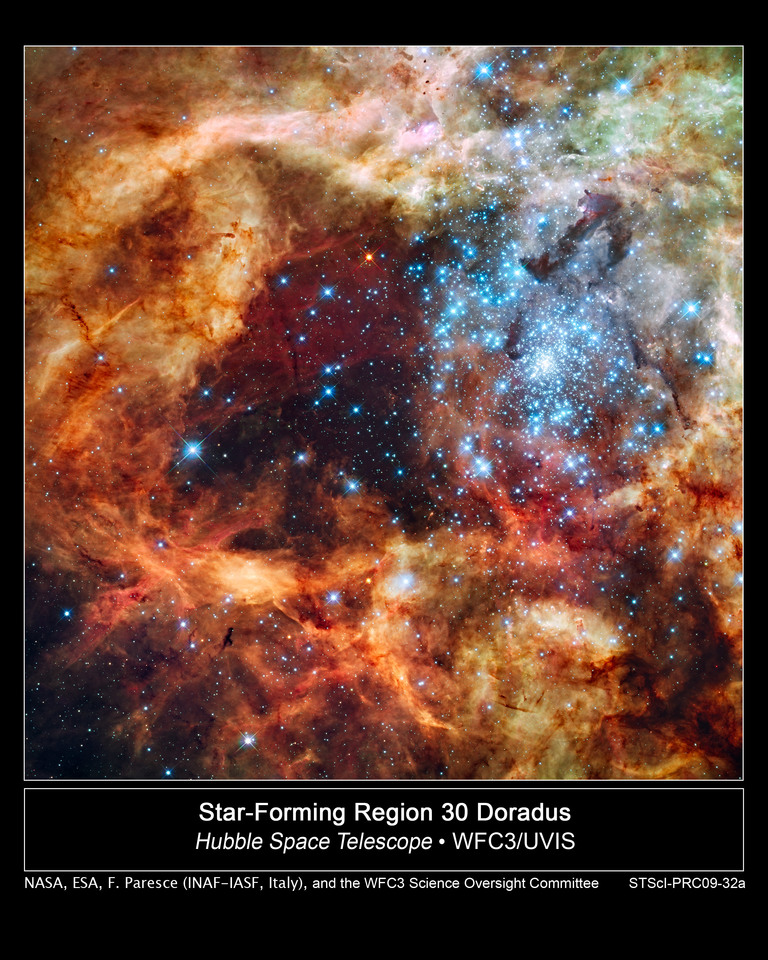 The story of the serendipitous discovery of "action at a distance" caused by stellar feedback.