Riding the serpent: The discovery and study of Apep 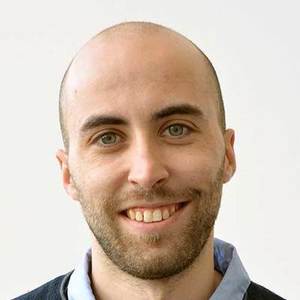