The story of how polarization will help unveil the geometry of binary neutron star mergers.
Mattia Bulla
Postdoc, Stockholm University
Follow
Like Liked by Benedetta Bulla
0

A model of optical polarization provides a framework for studying the composition and dynamical evolution of the ejecta from the kilonova explosion accompanying the gravitational-wave event GW 170817, as well as future kilonovae. 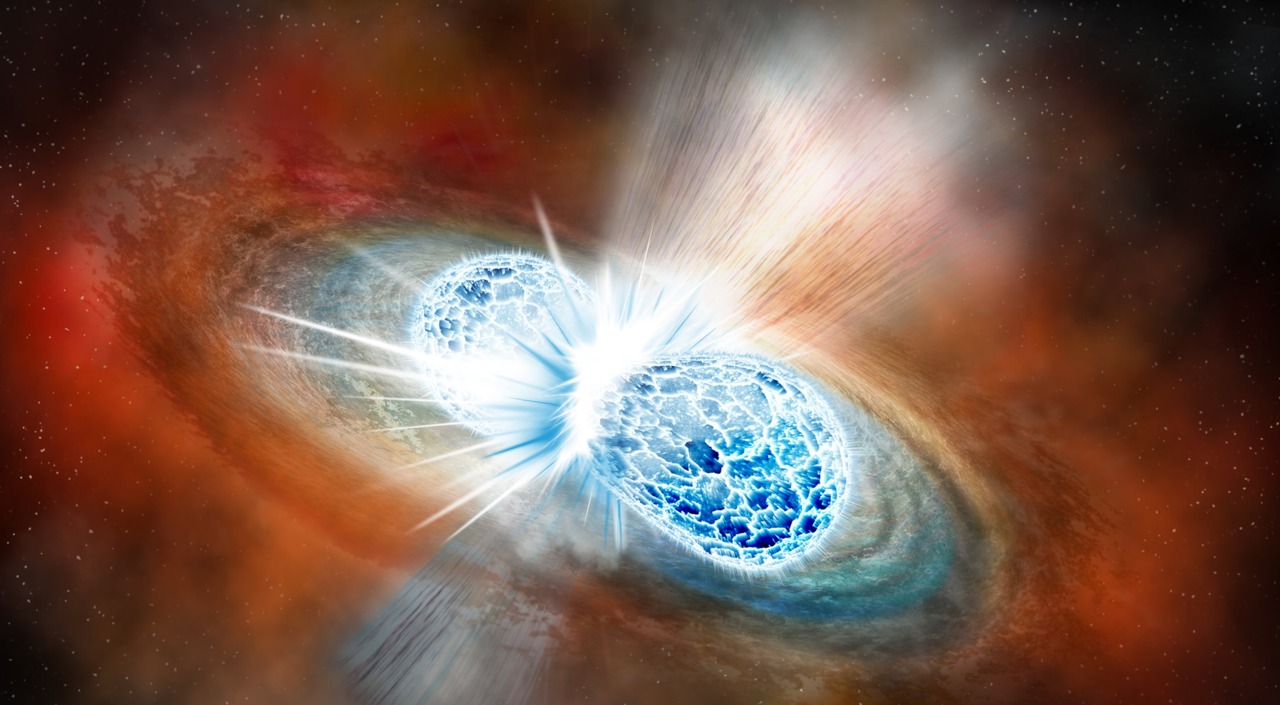