In the age of big data, big glass, big missions, is there still room in astronomy for small experiments?
Erin Kara
Postdoctoral Fellow, University of Maryland / NASA GSFC
Follow
Like Liked by Ben Johnson and 1 other

The corona contracts in a black-hole transient - Nature

X-ray observations of the evolution of a black-hole transient suggest a shrinkage of its corona, rather than a change in the inner edge of the accretion disk.

When I tell people I am an astronomer, I am often asked some variant of this question: “Don’t you find it depressing to work on something so big, and to realize that you are so small?” My answer to this is always an emphatic “No!” as, to me, the coolest thing about my job is that I, a puny little Earthling, on this speck on a speck on a speck, has the ability to contribute to our understanding of this vast Universe.

That juxtaposition of scales is something we as astronomers grapple with daily, and it never ceases to amaze me. For instance, in the letter published today, we have measured light echoes reprocessing off the gas spiraling into a black hole. These echoes map out regions closer to a stellar mass black hole than ever before, well beyond the spatial resolution of any telescope. The echoes correspond to distances of tens of miles around a black hole that is 10,000 light years away; that’s like seeing something the size of a pea at the distance of Pluto. This finding has implications for understanding how black holes feed and how they impart energy back into their surroundings.

Our discovery was made with NASA’s newest X-ray observatory, NICER, a small telescope, about the size of a washing machine, which sits on the International Space Station. NICER was designed to measure the density of neutron stars, which are composed of ultra-dense matter in states so exotic they cannot be produced in a lab. NICER was also the first to demonstrate that  pulsars can be used for inter-stellar navigation. Though small in size and in budget, NICER is paving the way for big breakthroughs in astrophysics, condensed matter physics, and deep-space travel.

NICER is not the only small NASA mission with big goals. Many of the most important astrophysics discoveries of the decade have been made using data from small space missions. For instance, WMAP made the first precise cosmological measurements, determining the age of the universe at 13.73±0.12 billion years; NuSTAR definitively showed compact objects consuming material from a companion star at rates way above the theoretical limit; and TESS, launched a few months ago, will find thousands of Earth-sized planets around other stars.

There is a trend in astrophysics, like in many other scientific disciplines, to go big---bigger collaborations, bigger telescopes, bigger budgets. While these larger missions are important and open avenues for profound new insights, they should not exclude the smaller missions which, while less flashy than the large ones, provide a continuous stream of critical data that help move the field forward, sometimes by leaps and bounds.

A robust suite of small to medium missions provides a broad range of science and a richer outlook. Breadth in astrophysics research is vital, not only for greater scientific advancement, but also in the most practical sense, as it promotes new technological innovation and nurtures different computational and analytical expertise. Also, for early career scientists like myself, small to medium sized missions afford a unique opportunity to get involved in multiple aspects of a mission’s development, design, and execution, whereas the timeframe for a large mission can span an entire career before coming to fruition.

If I’ve learned anything from my career as an astrophysicist, it is that there is so much that we still don’t know. We don’t know where the next big breakthrough will be, and so it is our duty to prepare with a varied and dynamic fleet of complementary missions. It is this diversity in perspective that drives discovery. 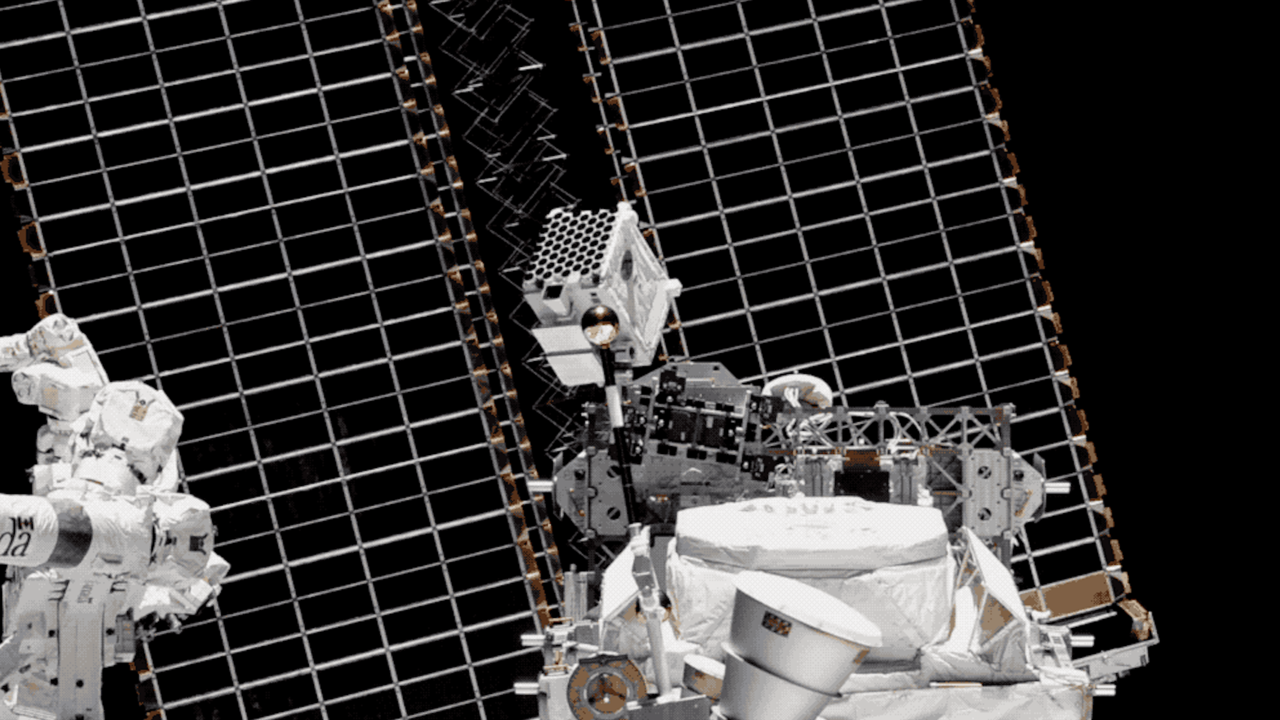 In the age of big data, big glass, big missions, is there still room in astronomy for small experiments?