A community from Nature Research
Editor Nature Astronomy
From the Editors

Nature Astronomy turns two and it looks fresher than ever!
Marios Karouzos
Senior Editor, Nature Astronomy
Follow
Like Liked by Ben Johnson and 1 other
0

Celebrating the career of Stephen Hawking 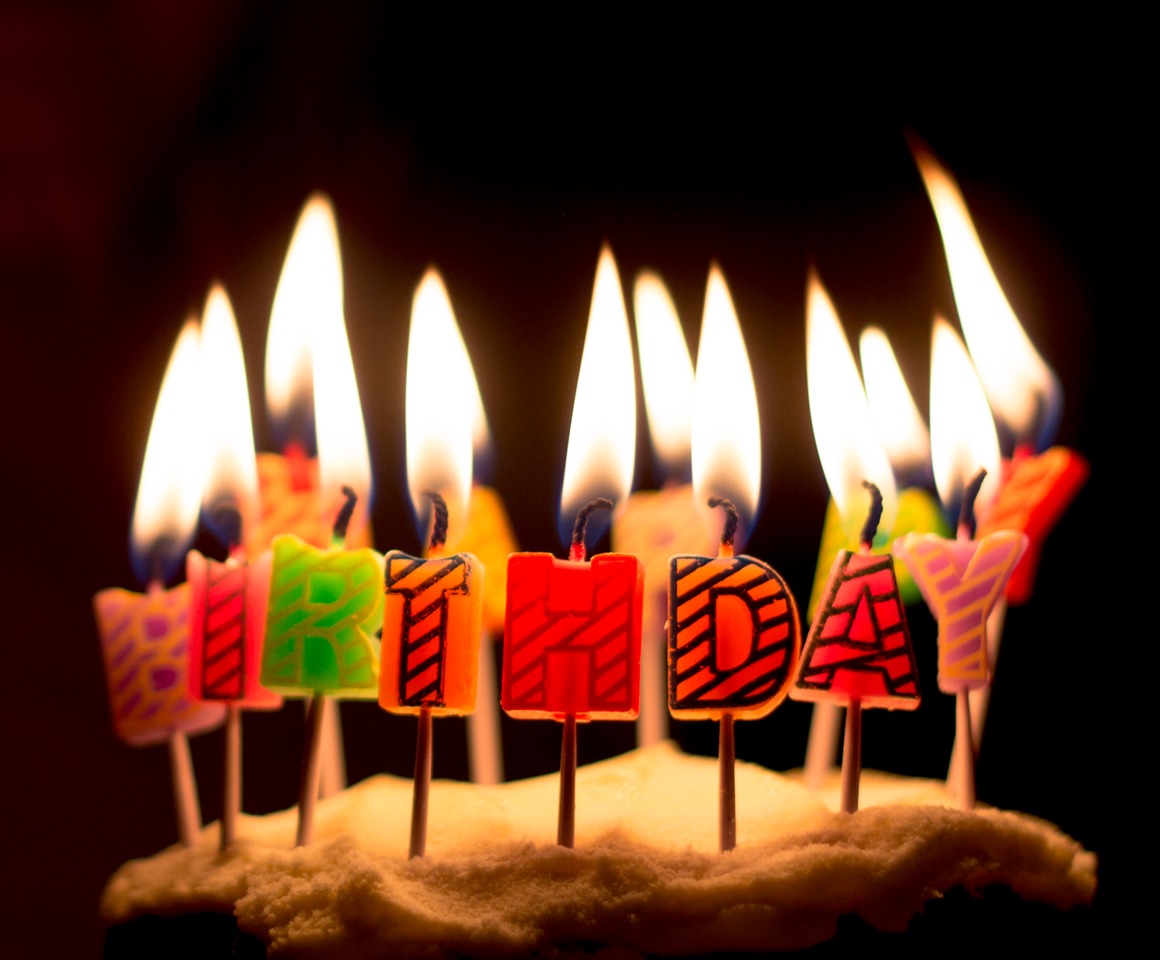