A community from Nature Research
Editor Nature Astronomy
From the Editors

The 'Big Bang' may be slim in volume but Marcus Chown manages to squeeze in 13+ billion years without reaching nuclear densities.
May Chiao
Chief Editor, Nature Astronomy
Follow
Like Liked by Ben Johnson
0

May Chiao
Chief Editor, Nature Astronomy
Follow
May started as a locum editor at Nature in 2003, and then joined the launch team of Nature Physics, handling a range of topics in the physical sciences. In 2016, she became Chief Editor of Nature Astronomy, which launched in 2017. May holds a physics degree from the University of British Columbia, and was a budding radio astronomer at the Herzberg Institute of Astrophysics in Ottawa. She changed course as a PhD student at McGill University, where she specialised in superconductivity. For her postdoctoral work at the University of Cambridge and the Swiss Federal Institute of Technology (ETH) Zurich, she further branched into quantum matter under extreme temperature, pressure and magnetic fields. As an editor she enjoys learning new things everyday.

The far side... of the Moon 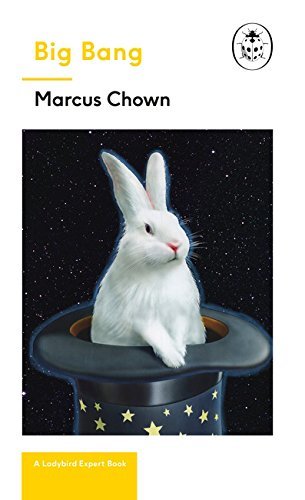