CHIME/FRB rapidly detected 13 fast radio bursts at frequencies as low as 400 MHz — among them a second repeating source — preferentially coming from special places in galaxies.
Shriharsh Tendulkar
Postdoctoral Fellow, McGill University
Follow
Like Liked by Paul Woods and 1 other
0

Thirteen fast radio bursts—astrophysical events that last on the order of a millisecond—have been discovered at frequencies as low as 400 megahertz, including only the second known repeating burst. 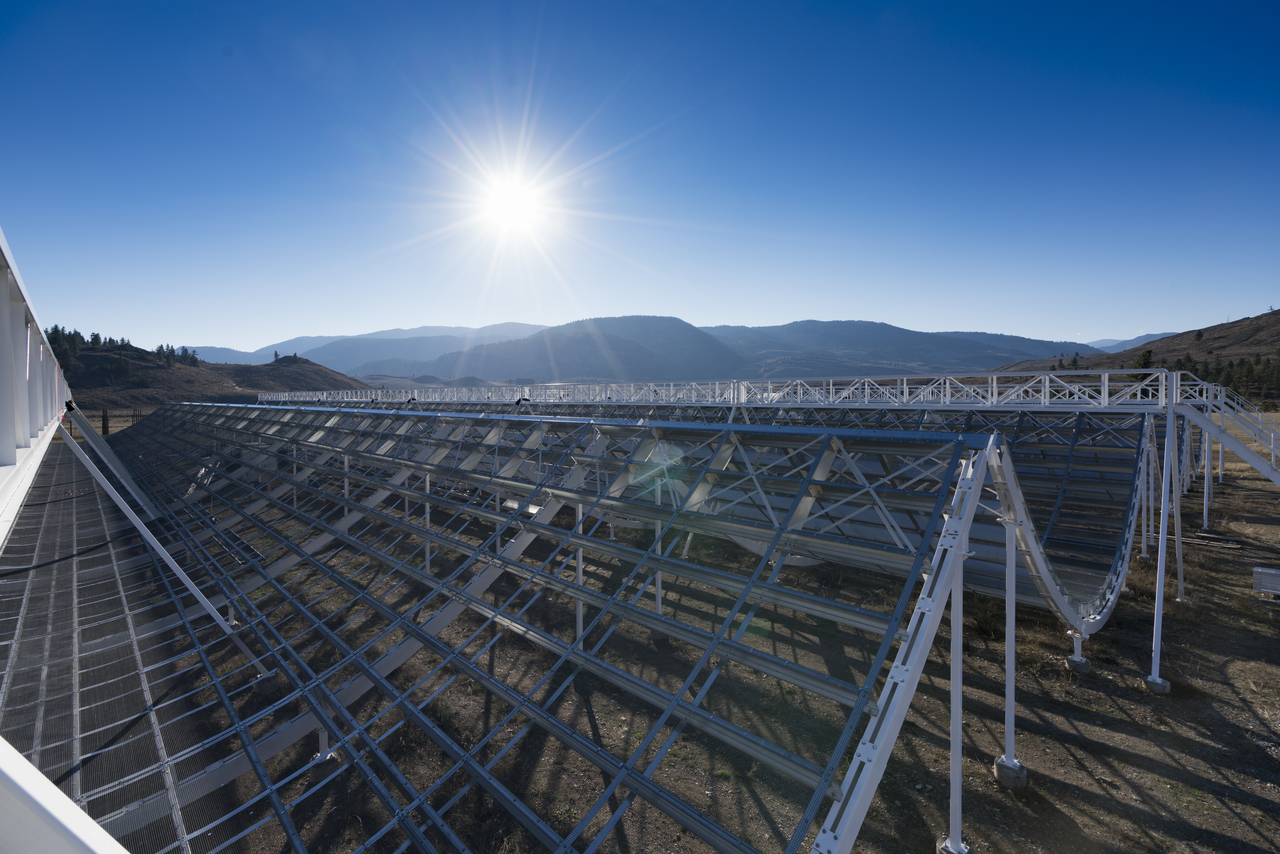