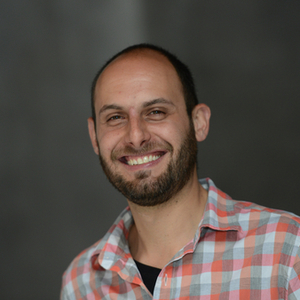 Director of the National System of Researchers, Mexico, National Council of Science and Technology (CONACYT)

May Chiao
over 2 years ago

Mario De Leo-Winkler
over 2 years ago

Ruth Milne
over 2 years ago

Mario De Leo-Winkler
over 2 years ago