In a world where the flow of (dis)information has grown exponentially, traditional methods of science communication have become less effective. Science needs unorthodox, innovative and disruptive methods of communication to re-engage and excite citizens, especially the youngest. How do we create unconventional methods of outreach for the deaf community?
Mario De Leo-Winkler
Director of the National System of Researchers, Mexico, National Council of Science and Technology (CONACYT)
Follow
Like Liked by Ben Johnson and 2 others

The Vibrating Universe: Astronomy for the Deaf - Journal of Science Education and Technology

The Deaf have often been overlooked when designing informal STEM education and public outreach activities. Astronomers at UC Riverside and teachers at the California School for the Deaf, Riverside (CSDR), have designed an astronomy workshop aimed specifically for the Deaf using the school’s on-site…

May Chiao
over 3 years ago

Mario De Leo-Winkler
over 3 years ago

Ruth Milne
over 3 years ago

Mario De Leo-Winkler
over 3 years ago 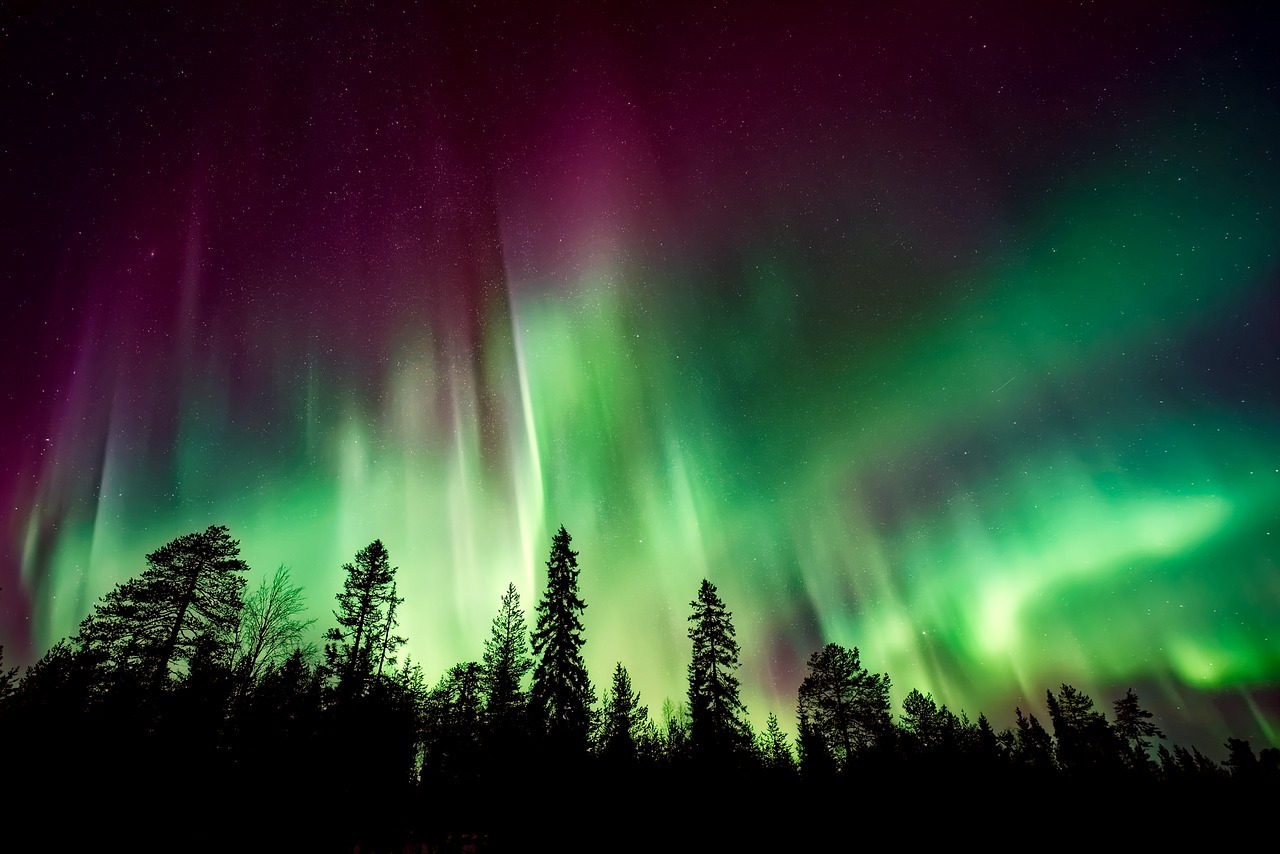