The Universe is full of turbulent plasmas. The characteristic large scales and small viscosities drive chaotic motion that governs the dynamics of the interstellar medium, molecular clouds, stars, supernovae and accretion disks. However, unlike most terrestrial based turbulence, in these astrophysical scenarios the motions are often supersonic. i.e., faster than the speed of sound. The additional complexity has hampered our understanding compared to the subsonic case. In our latest paper, published in Nature Communications, we study the behavior of turbulence generated from the collision of two supersonic plasma jets driven by high-energy lasers.
Thomas White
Assistant Professor , University of Nevada, Reno
Follow
Like Liked by Thomas White and 3 others
0

Most people are familiar with the notion of turbulence. Whether it is the chaotic swirls that appear as you add milk to your morning coffee, the branching and twisting of cigarette smoke that causes it to linger in front of your face, or the unpredictable motion of the atmosphere all too familiar to frequent fliers. However, despite this ubiquity, it is exceptionally hard to pin down in precise mathematical terms, with the most successful descriptions simple rules-of-thumb, derived either empirically or through dimensional analysis. In fact, solving the Navier-Stokes equations, a set of equations describing fluid motion and turbulence first developed in the early 1800s, has been named as one of the seven Millennium Prize Problems - a collection of the most important unsolved problems in mathematics, and for which there exists $1,000,000 prize fund. For us, it was a wish to better understand star formation in molecular clouds, rather than financial gain, that provided the motivation.

A prominent characteristic of turbulence is that larger scale motions drive smaller ones. Physicists call this the “turbulent cascade”, and in subsonic fluids is it well described by a theory developed by Russian mathematical physicist Andrei Kolmogorov in the 1940s. Kolmogorov stated that large vortexes in a turbulent flow break down into increasingly smaller ones, eventually ‘forgetting’ the cause of the large-scale motion. This is why much of subsonic turbulence looks so similar. As put by English scientist Lewis Richardson:

However, supersonic turbulence behaves quite differently. It is altered by the formation of small shockwaves. These are very hard to simulate on the computer, where numerical approximations are required in order to capture the sharp discontinuities in the properties of the plasma caused by the shocks. Knowing how the mass is distributed in clumps around those shocks is very important as it triggers gravitational instabilities and ultimately the rate of star formation in molecular clouds.

Unfortunately, it is very hard to study the plasmas in astrophysical environments. They are distant and evolve on timescales of millions of years. Luckily, a central tenet of science is that the physical laws we discover on Earth work everywhere (and everywhen). We can use laboratory experiments to improve our understanding of physical processes and apply these results to the processes throughout the Universe. Just like putting a car in wind tunnel to predict how they’ll behave out on the road; we perform experiments in the laboratory to predict how many astrophysics situations evolve. This emerging field is known as “laboratory astrophysics”.

I was a researcher at the University of Oxford at the time this project was conceived. Fortunately, my supervisor, Prof. Gianluca Gregori, had already performed some of the very first laboratory astrophysics experiments. He had used high energy lasers to study the origins of galactic and intergalactic magnetic fields. Building on this previous work we decided to study supersonic motion. We already knew a high energy laser could drive a subsonic plasma jet, thus by simply reducing the mass density of the target we were able to use the same laser to generate jets up to Mach 6. That is at velocities comparable to that found in star-forming molecular clouds. By passing these jets through a pair of grids and colliding them in the center we produced a region of supersonic turbulence. Utilizing a suite of diagnostics, we were able to observe the formation of small shockwaves, a characteristic of supersonic turbulence. We were able to watch the turbulence transition away from being Kolmogorov-like at low Mach number, to that matching what is seen in molecular clouds at higher Mach number. This represented the first laboratory study of boundary-free supersonic plasma turbulence.

This work opens a new avenue to study supersonic turbulence that is complimentary to current analytical, computational and observational techniques. Since then, the research field of astrophysical turbulence, or laboratory astrophysics in general, has expanded quickly, with ideas for new experiments being constantly developed and fielded at laser facilities around the world. What comes next? Well, we know that magnetic fields are also present in molecular clouds, as well as in many other astrophysical systems. The magnetic field is predicted to modify the behavior of the turbulence, so we’re currently looking into ways we can add a magnetic field in our laboratory experiments. Several decades ago Richard Feynman called turbulent flow one of “the last unsolved problems of classical physics”. This is still the case now. 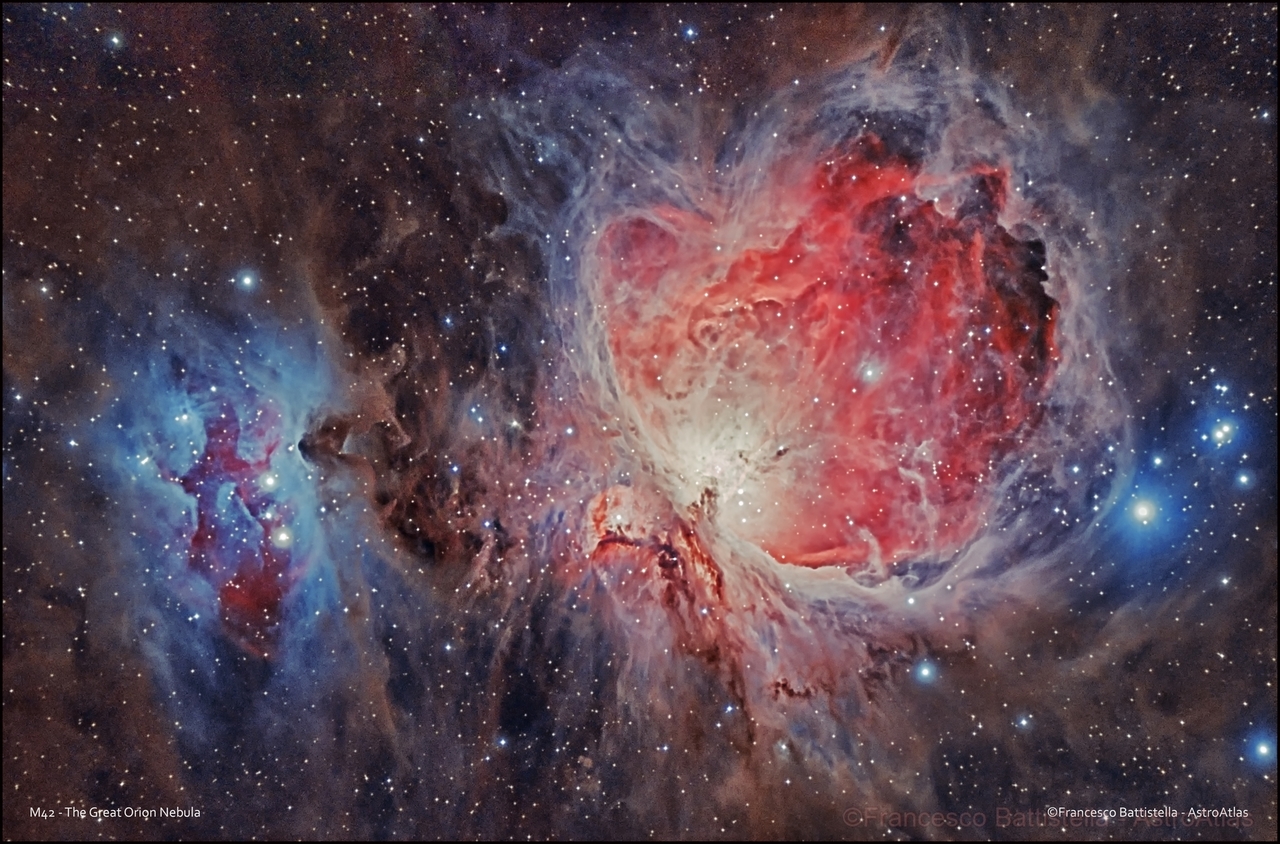 The Universe is full of turbulent plasmas. The characteristic large scales and small viscosities drive chaotic motion that governs the dynamics of the interstellar medium, molecular clouds, stars, supernovae and accretion disks. However, unlike most terrestrial based turbulence, in these astrophysical scenarios the motions are often supersonic. i.e., faster than the speed of sound. The additional complexity has hampered our understanding compared to the subsonic case. In our latest paper, published in Nature Communications, we study the behavior of turbulence generated from the collision of two supersonic plasma jets driven by high-energy lasers.