We find observational evidence for a new bar formation mechanism: cluster-cluster interaction. Our discovery indicates that bars can form through a large-scale violent phenomenon, and such a mechanism should be considered as an important channel for bar formation.
Yongmin Yoon
PhD Student, Seoul National University
Follow
Liked by Ruth Milne and 1 other

A study of 105 nearby galaxy clusters from the Sloan survey shows that barred galaxies appear more frequently in interacting clusters, indicating that cluster–cluster interaction can play an important part in bar formation.

1. The first observational evidence for bar formation through cluster-cluster interaction

Along with spiral arms and bulges, bars are one of the main structures that define shapes of galaxies as can be witnessed in the Hubble's tuning fork diagram where barred spiral galaxies occupy one of the main galaxy classification branches. The elongated orbits of materials in bars make them an efficient means to channel cold gas to the central regions of spiral galaxies and regulate their nuclear activities. The bar-induced gas inflow is also suggested as the cause for the formation of pseudo-bulges. Therefore, the formation of bars is an important link to understand the formation and the evolution of galaxies.

Bar formation mechanisms in previous studies can be divided into two categories. One is an internal process like spontaneous disk instability. The other is an external origin such as tidal force form galaxy-galaxy interactions. These mechanisms are confined in a galactic or intergalactic scale. However, in this study, we extend our field of vision beyond a galaxy cluster scale.

We find the observational evidence that bars can form through a large-scale violent phenomenon: cluster-cluster interaction. This mechanism was briefly mentioned in just a single study based on a numerical simulation 20 years ago, and no observational study has been conducted yet. Our study is based on the 105 galaxy clusters at redshift 0.015<z<0.060 that are identified from the Sloan Digital Sky Survey data. Among 105 clusters, we identified 16 gravitationally interacting clusters. Bars were classified through an automatic method which is supplemented by a visual inspection. We find that the bar fraction of disk galaxies is about 1.5 times enhanced in interacting clusters than in clusters with no sign of obvious interaction (42% vs 27%).

Our discovery suggests that cluster-cluster interaction is a crucial mechanism for bar formation, and that large-scale environments beyond cluster scale can be considered as an important factor affecting individual galaxy structures. Future studies based on numerical simulation and observation should reveal a more definite picture of the enhanced bar fraction in interacting clusters.

2. The story at the beginning of the research

At first, I investigated connection between star formation in local galaxy clusters and surrounding large-scale environments. To do so, I tried to find out any difference between clusters that are connected with surrounding filament structures and isolated clusters without such structures. Using Sloan digital sky survey data, I found 105 galaxy clusters, and drew galaxy density maps to identify structures around each cluster. By examining the density maps, I soon realized that more than ten clusters are in close pairs like dumbbells. I and co-authors thought that it would be interesting to examine properties of such a large sample of interacting clusters.

Since then, I studied dozens of papers on interacting or merging clusters, and investigated properties of galaxies in interacting clusters at the same time. Although I wanted to discover something new from the sample of interacting clusters, what I found at the moment was nothing interesting. But one day, I read a 20-year-old paper (Bekki, Astrophys. J. Lett. 510, L15–L19, 1999). The paper mainly deals with star formation activity in simulated cluster mergers. In the paper, Bekki briefly described a bar formation phenomenon in cluster-cluster interactions just in a single sentence. That sentence jumped to my eyes and strongly captivated me, because any other previous studies have not investigated such an intriguing phenomenon. So I immediately began to examine barred galaxy fractions in interacting clusters with the hope of finding evidence for a new bar formation mechanism: cluster-cluster interactions. By doing so, I discovered the first observational evidence for the new bar formation mechanism with very high statistical significance. It was an unforgettable moment that a single sentence that nobody has not paid attention to turned into a terrific research. 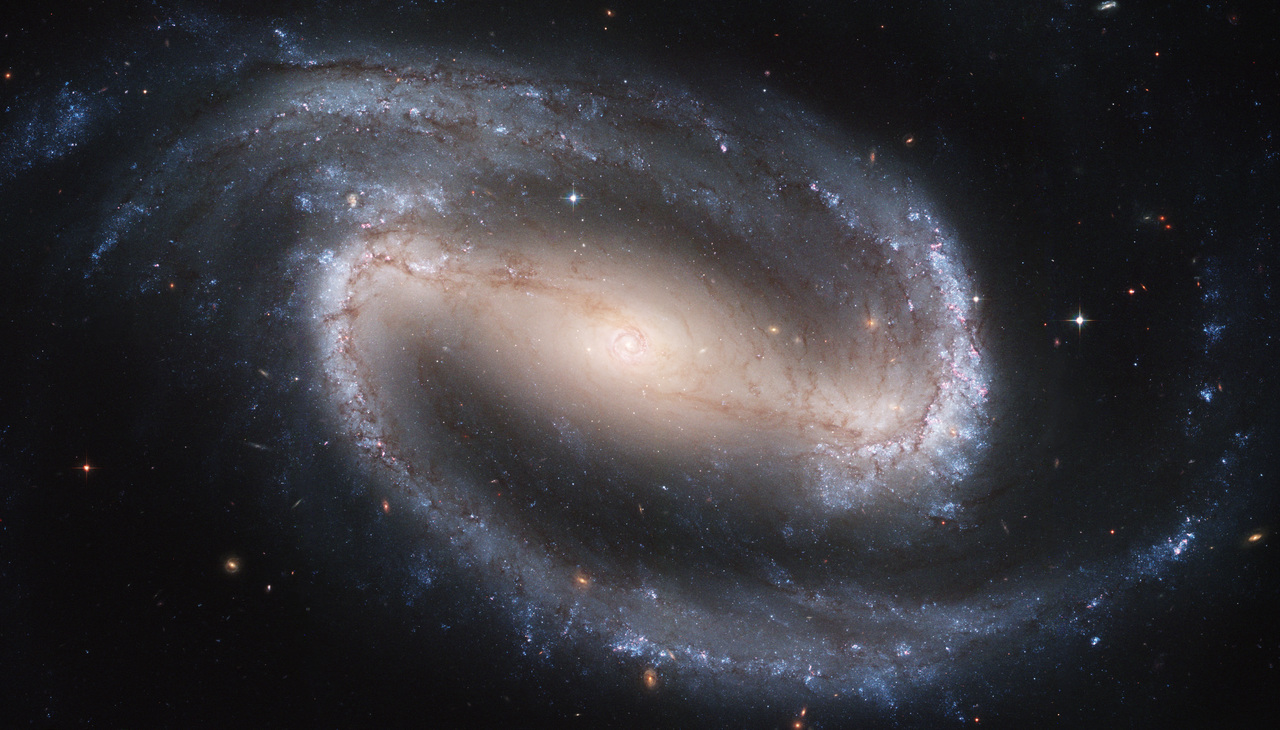 We find observational evidence for a new bar formation mechanism: cluster-cluster interaction. Our discovery indicates that bars can form through a large-scale violent phenomenon, and such a mechanism should be considered as an important channel for bar formation.