A newly developed plasmonic detector enables quantum-level sensitivity at room temperature, for the first time. This could enable various planetary, cosmological, and astrophysical observations to be made without the need for cryogenic cooling.
Mona Jarrahi
Professor, University of California Los Angeles
Follow
Like

The measurement of faint fluxes of photons from across the Universe requires sensitive terahertz detectors, cooled to minimize noise. By using a photomixer with plasmonics-based semiconductors to downconvert the high frequencies, terahertz detection can be accomplished at room temperature.

Radiation in the terahertz regime exhibits warm phenomena, such as formation of stars, planetary systems, and galaxy evolution as well as dynamics and atmospheric constituents of planets and comets. Formation of stars and planetary systems and various important phases of galaxy evolution happen in dust cloud regions, which obscure infrared and optical wavelengths. On the other hand, temperature range of the interstellar medium in these regions excites a wealth of spectral lines in the terahertz regime, which are not blocked by the interstellar dust. Many of these spectral lines have been investigated through several ongoing and completed observatory missions to study the evolution of galaxies, stars and planets; dynamics of interstellar medium of nearby galaxies; evolution of solar system and proto-planets; and cosmic origin of water on Earth and other planets.

The Orion A star-formation cloud seen by the Herschel observatory. The Orion Nebula is located within the central bright region of this scene, where massive star formation is most intense. Cooler gas and dust is seen in red and yellow, with point-like sources the seeds of new stars. The image is a composite of the wavelengths of 70 microns (blue), 160 microns (green) and 250 microns (red). Image credit: ESA

Many of these observations require terahertz spectrometers with near-quantum-limited sensitivities to detect faint fluxes of terahertz photons emitted from galaxies that are thousands of light-years away. Such sensitivities have so far only been possible through the use of cryogenically cooled spectrometers kept close to absolute zero (-273 C˚) to work properly. Although cryogenic-cooling does not pose a substantial limitation to the ground-based instruments, it significantly constraints the lifetime and weight of the instruments carried by satellites. For example, the billion-euro Herschel observatory launched for terahertz observations, carried 2367 liters of liquid helium in a giant cryostat for cooling the terahertz spectrometers. The carried liquid helium weighed 335 kg, while the weight of the rest of the instruments was 426 kg. The lifetime of this observatory was limited to a total 22,000 hours of scientific observations, after which the liquid helium totally boiled away.

In a new paper published in Nature Astronomy, we introduce a plasmonic detector capable of detecting faint terahertz spectral lines with quantum-level sensitivities at room temperature, for the first time. The key to the new detector is converting incoming terahertz signals, which are not easy to sense and analyze with standard scientific equipment, into radio waves that are easy to handle. For this conversion, we mix the incoming terahertz signal with light in a semiconductor with embedded metallic nanostructures that are designed to enhance the interaction between the light and terahertz photons. We demonstrate terahertz detection sensitivities down to 3 times the quantum-limit at room temperature. With a versatile design capable of broadband operation, over a 0.1-5 THz bandwidth, this plasmonic detector has broad applicability to astronomy, cosmology, and atmospheric studies, as well as gas sensing.

The study was supported by JPL’s Strategic University Research Partnership program, the U.S. Department of Energy, the Office of Naval Research and the National Science Foundation. 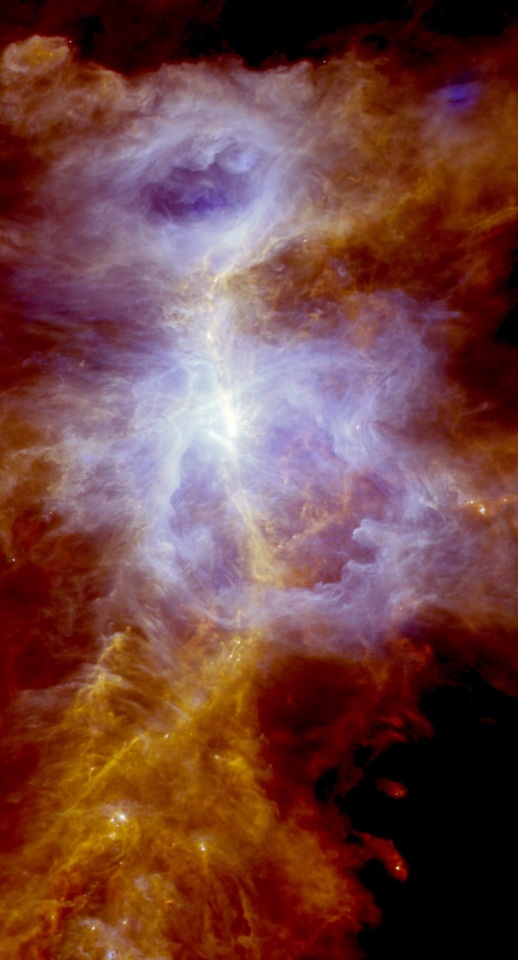 A newly developed plasmonic detector enables quantum-level sensitivity at room temperature, for the first time. This could enable various planetary, cosmological, and astrophysical observations to be made without the need for cryogenic cooling.