Story of the Invention of a Cold-Electron Bolometer

Bolometers, a type of cryogenic detectors, are extensively used for astronomical applications but new technologies offer the possibility to lower the temperature they operate at in order to increase their sensitivity. The authors present the experimental realisation of a Cold-Electron Bolometer base…

We demonstrate the photon-noise-limited operation of Cold-Electron Bolometers (CEBs) due to highly efficient self-cooling of the absorber. This study suggests t

We have developed CEB with on-chip cooling that could replace a dilution refrigerator in principle for all frequency channels. This progress is fully based on the invention of a Cold-Electron Bolometer. However, the story of the invention was not a smooth process with progress, fails and, finally, with the development of the very effective ultimate CEB.

Historical development of the CEB is shown in Fig. 1. The story was started from the elegant suggestion of M. Nahum and J. M. Martinis to use Andreev reflection for RF coupling from one side and thermal protection from another side (step 1). They used three-legged bolometer. However, this bolometer has limited thermal protection only up to 70 GHz, determined by the superconducting gap of Aluminum. Besides that, the readout by SIN tunnel junction from the middle of absorber disturbed the RF electrodynamics strongly.

Step 3 was an attempt to include electron cooling in operation of the bolometer by connecting two more large cooling junctions to the absorber. This step was the apotheosis of the absurdity: this six-legged bolometer was too complicated. It never should work and it did not. Besides complexity, these two pairs of junctions, for cooling and for measuring, fight each other for signal and considerably decreased responsivity. However, sometimes the top of absurdity is good because it stimulated intensive thinking for a better decision. As a result, the optimal decision in Step 4 has been found. Instead of “six-legged cuttlefish” it was invented the two-legged Cold-Electron Bolometer (CEB) with only one pair of SIN tunnel junctions! These junctions combined all four functions: RF capacitive coupling, thermal isolation, thermometer, and electron cooler (Fig. 2).

Sometimes the question arises, is this not a cheating nature: such a combination of four functions in one element simultaneously? Answer: in a sense, it seems that yes. However, it works because we used the conversion of energy to different forms. Electromagnetic energy penetrates through the capacitance of tunnel junction. Then this energy converts in absorber in thermal energy with thermal protection by the high potential barrier of the tunnel junction. After that, the hottest electrons tunnel through the barrier in the form of hot quasiparticles providing measuring of incoming power and simultaneously cooling the absorber.

All first three concepts did not survive and stop their existence. Only the fourth concept of CEB has found wide applications and is in the stage of further intensive development.

This study suggests that CEBs with internal self-cooling are potential candidates for advanced radio astronomy projects that must avoid dilution refrigerators. Therefore, this can solve the main problem of the COrE space mission that was not accepted by the European Space Agency from 2007 due to necessity to find a compromise between sensitivity, cryogenics and cost. We can develop arrays of CEBs practically for any frequency range achieving ultimate sensitivity at 300 mK without dilution refrigerator. 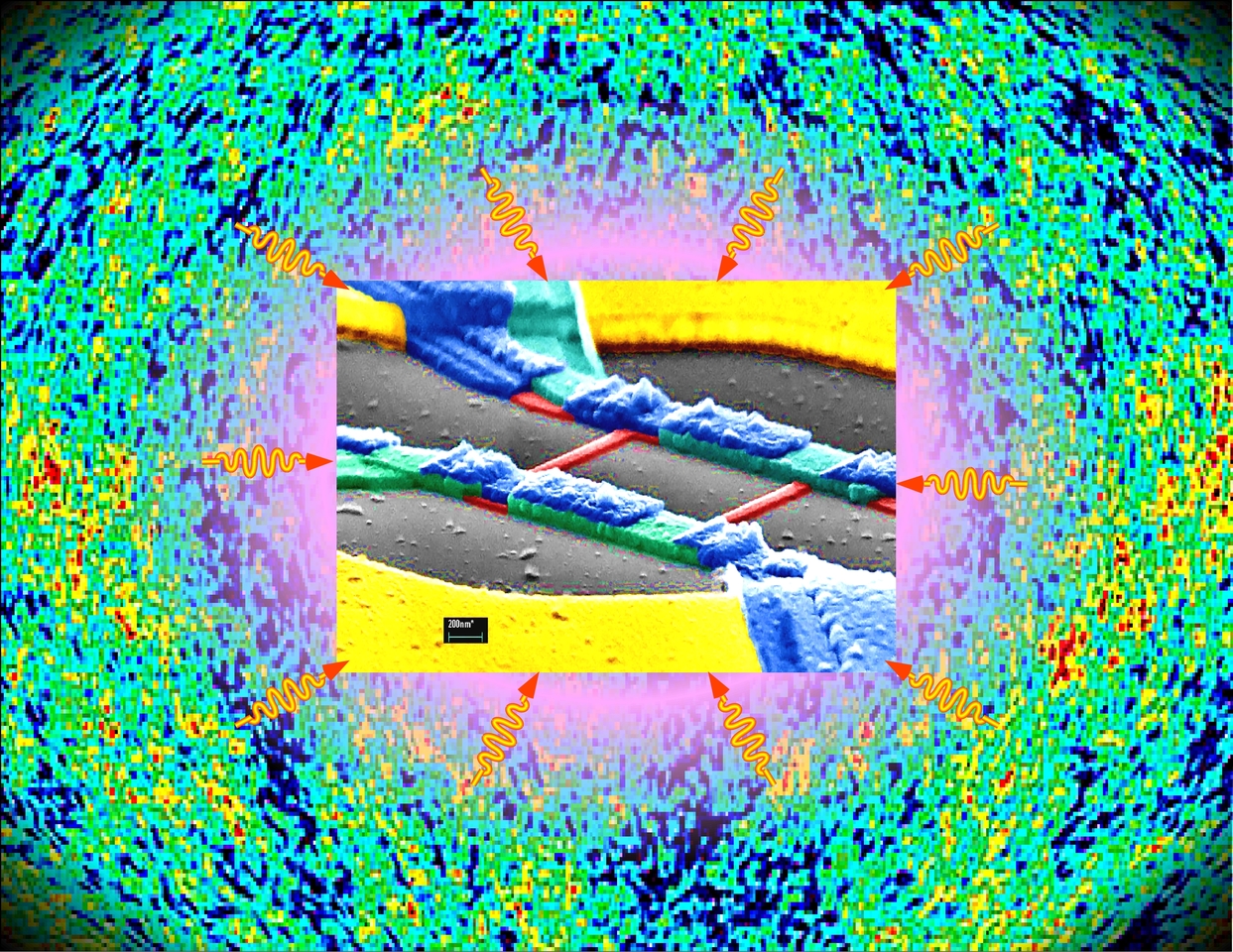 Story of the Invention of a Cold-Electron Bolometer