We show that, roughly 150 days after explosion, the near-infrared light curves of Type Ia supernovae enter a plateau phase that lasts for nearly a year.
Or Graur
Senior Lecturer in Astrophysics, University of Portsmouth
Follow
Like Be the first to like this
0

Graur et al. present near-infrared light curves of five type Ia supernovae based on Hubble Space Telescope data that show plateaux at late times (>150 days) rather than the expected ‘infrared catastrophe’. The authors suggest that the year-long plateaux are produced by the scattering of ultraviolet…

Or Graur
Senior Lecturer in Astrophysics, University of Portsmouth
Follow 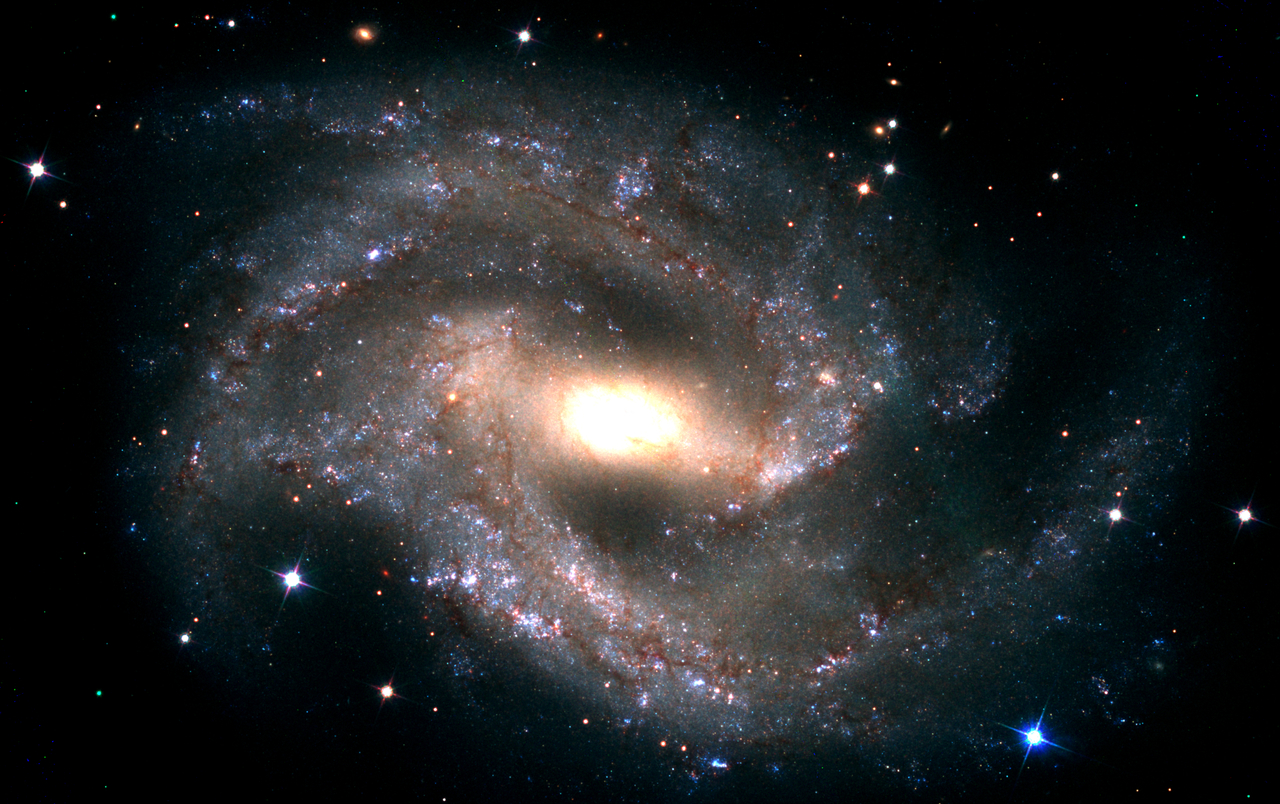