Back to Nature Communications
Next 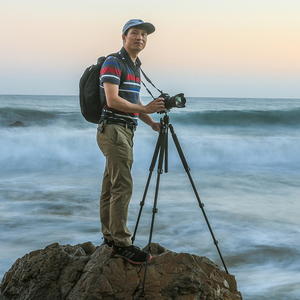