Selenium isotopes in mantle rocks compared to those of a range of meteorites allowed to identify the type of meteoritic material that contributed a significant amount of volatiles to the Earth at the very end of planetary accretion.
María I. Varas-Reus
Postdoctoral Researcher, University of Tuebingen
Follow
Like Be the first to like this
0

Material that accreted to Earth after its core formed largely comprised carbonaceous, volatile-rich meteorites, according to analysis of the selenium isotopic composition of terrestrial mantle rocks. 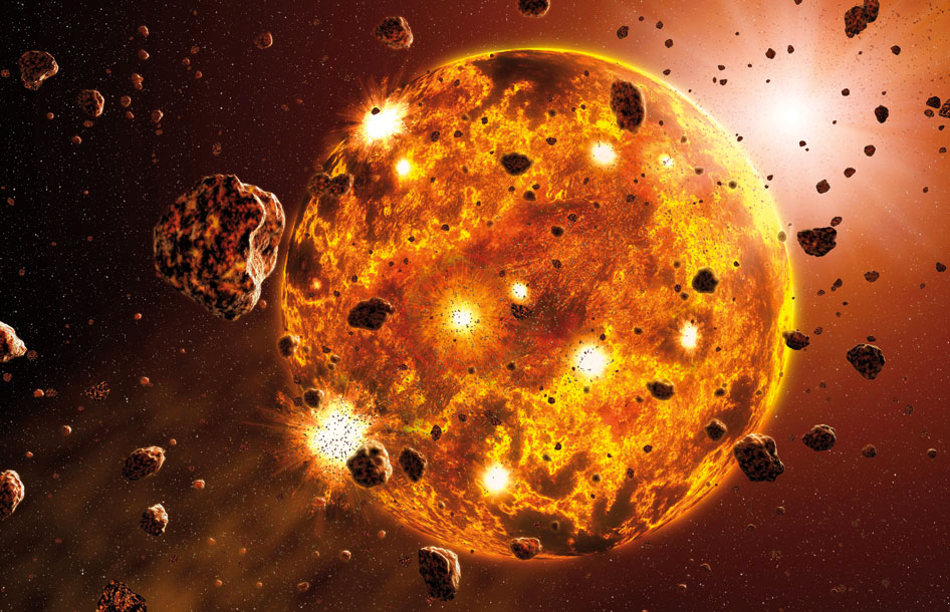