The story of how we encountered an enormous galactic wind surrounding the Makani galaxy illuminates the scientific process of discovery and collaboration.
David Rupke
Associate Professor of Physics, Rhodes College
Follow
Like Be the first to like this
0

Theory predicts that winds expel baryons from galaxies into intergalactic space; now optical observations of the massive, but compact, galaxy SDSS J211824.06+001729.4 show that it is ejecting an enormous ionized outflow of gas. 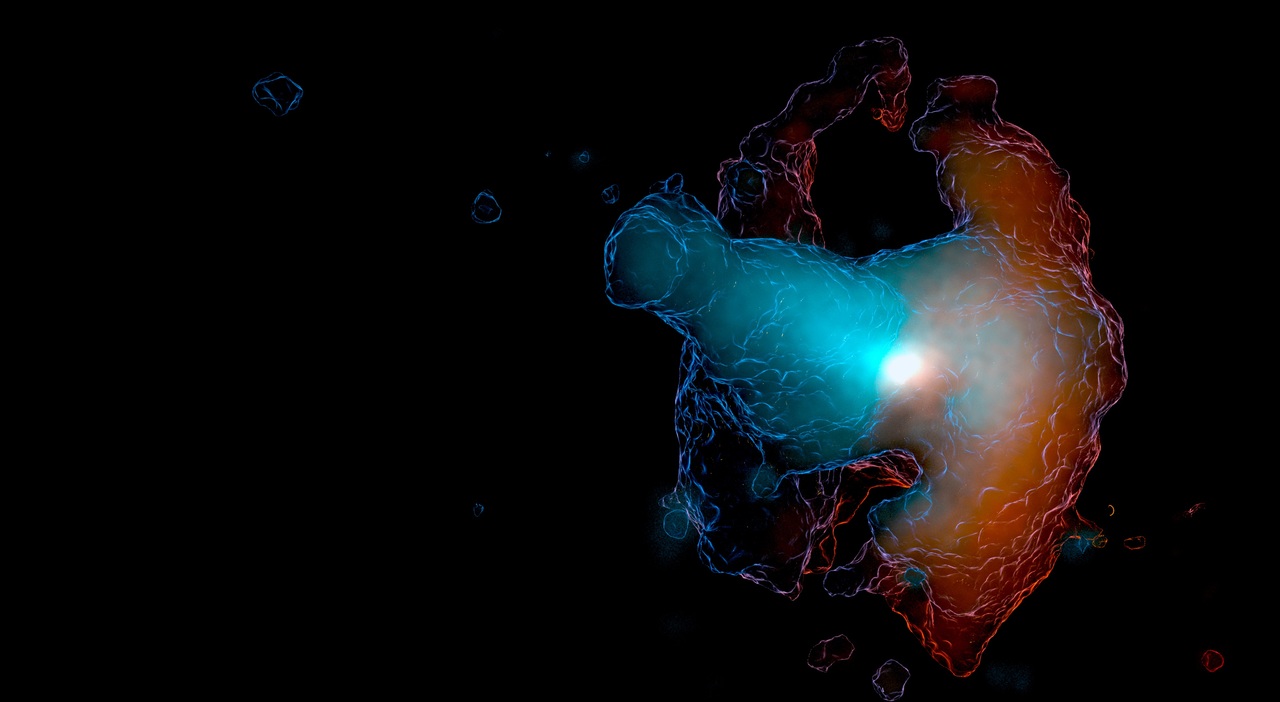