Anomalies have always been crucial for bettering our understanding of the Universe. Significant discordances are now emerging between cosmological observables. In our work, we show that they can be even higher than what previously assumed. Is this the start of a new revolution in Cosmology?
Eleonora Di Valentino
postdoc, University of Manchester
Follow
Like Liked by Daniel Pomarède and 2 others
0

The standard cosmological model assumes a flat Universe, but some model inconsistencies appear when curvature is allowed, as supported by the latest Planck Legacy 2018 power spectra. Is it time to consider new physics? 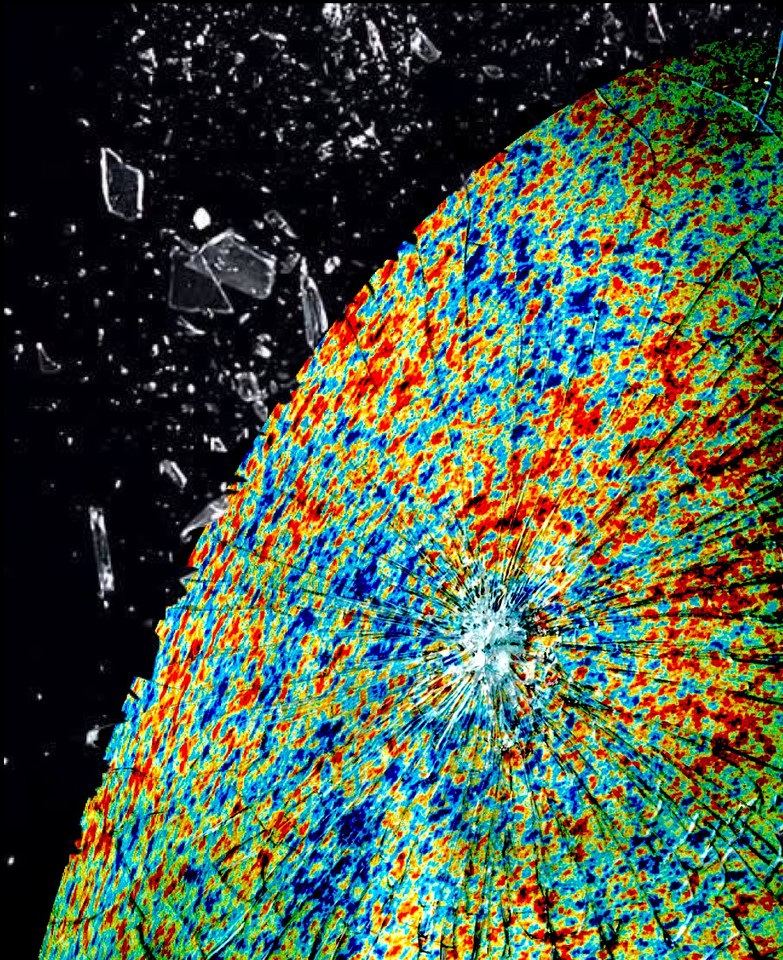