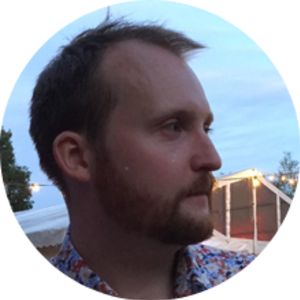 I am interested in understanding the link between the origin and evolution of dust in the early Solar System and nucleosynthetic isotope variations found in meteorites.
Follow