Dust in the Solar System originates primarily in two locations: the interstellar medium and stellar outflows. On the basis of measurements of palladium isotopes in iron meteorites, Ek et al. suggest that the interstellar component was destroyed in the inner Solar System, revealing an enhancement of…

Mattias Ek
SNSF Postdoc.Mobility Fellow, University of Bristol
Follow
I am interested in understanding the link between the origin and evolution of dust in the early Solar System and nucleosynthetic isotope variations found in meteorites. 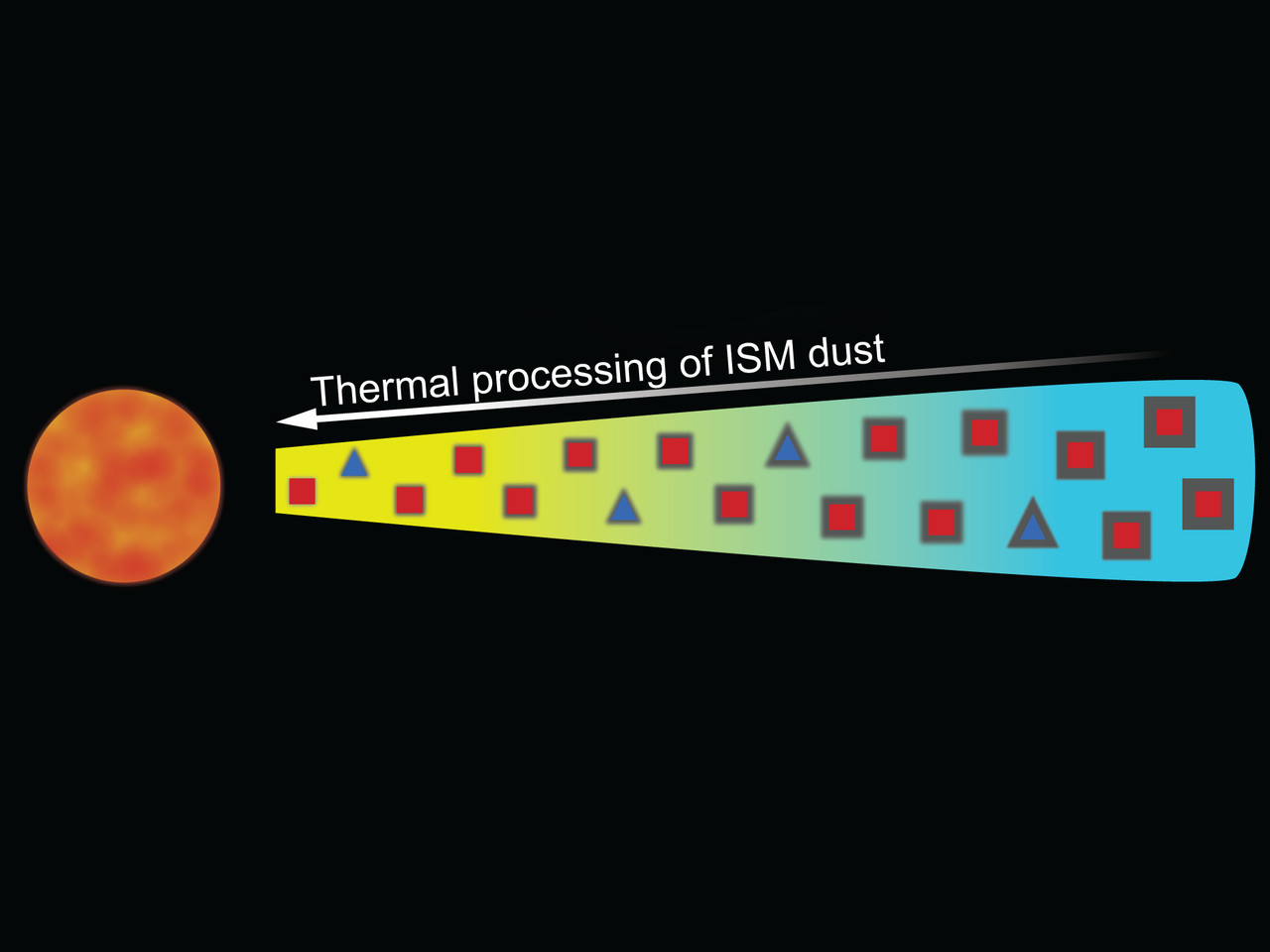