Cosmology has been recently challenged by two strongly discrepant measurements of the Hubble constant. Using alternative methods will be essential to figure out what is behind this crisis. New insights into the problem may come from counting gamma-ray photons emitted by distant sources.
Radek Wojtak
Assistant Professor, DARK, University of Copenhagen
Follow
Like Be the first to like this
0

The Hubble constant H <SUB>0</SUB> and matter density Ω<SUB> m </SUB> of the universe are measured using the latest γ-ray attenuation results from Fermi-LAT and Cerenkov telescopes. This methodology is based upon the fact that the extragalactic background light supplies opacity for very high energy… 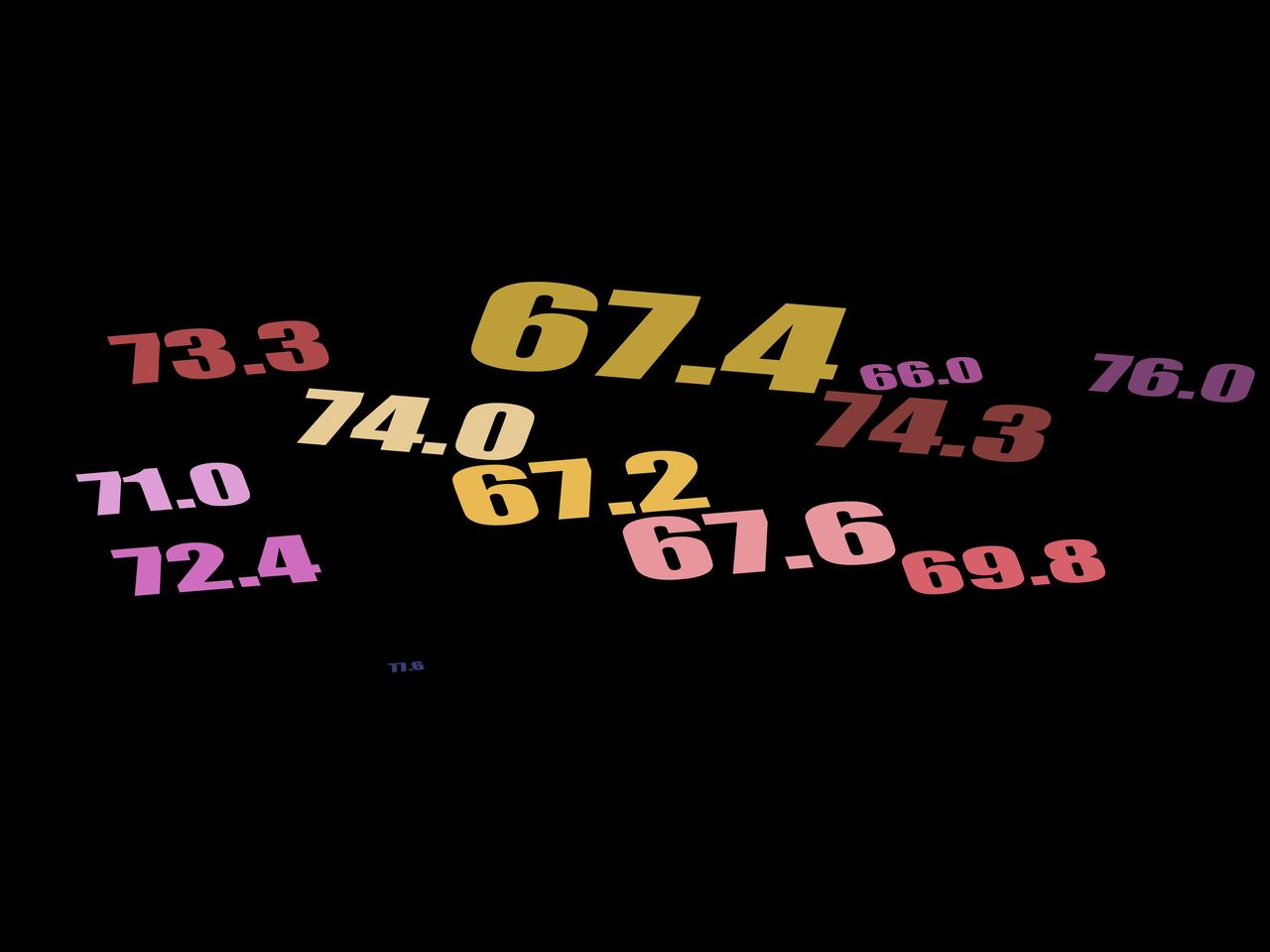