An outburst of comet 67P while Rosetta was very close to the comet led to a direct hit from dust into the ion source of the mass spectrometer ROSINA. The plethora of detected molecules during this event lead to the detection of several ammonium salts.
Kathrin Altwegg
Prof., University of Bern
Follow
Like Liked by Ben Johnson and 1 other
0

A dust impact event detected by the ROSINA mass spectrometer towards the end of the Rosetta mission brings evidence of the presence of ammonium salts in comets. Ammonium salts can store enough nitrogen to explain the observed nitrogen depletion in comets and may have a role in amino acid formation. 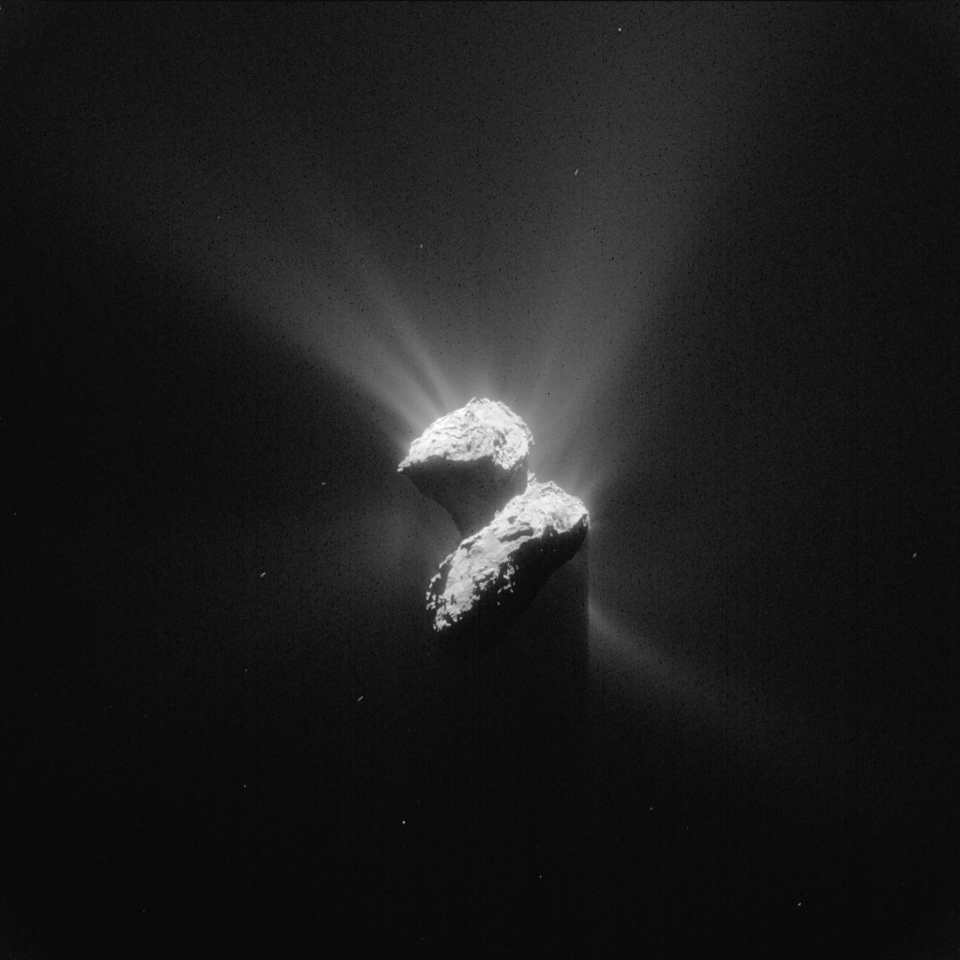