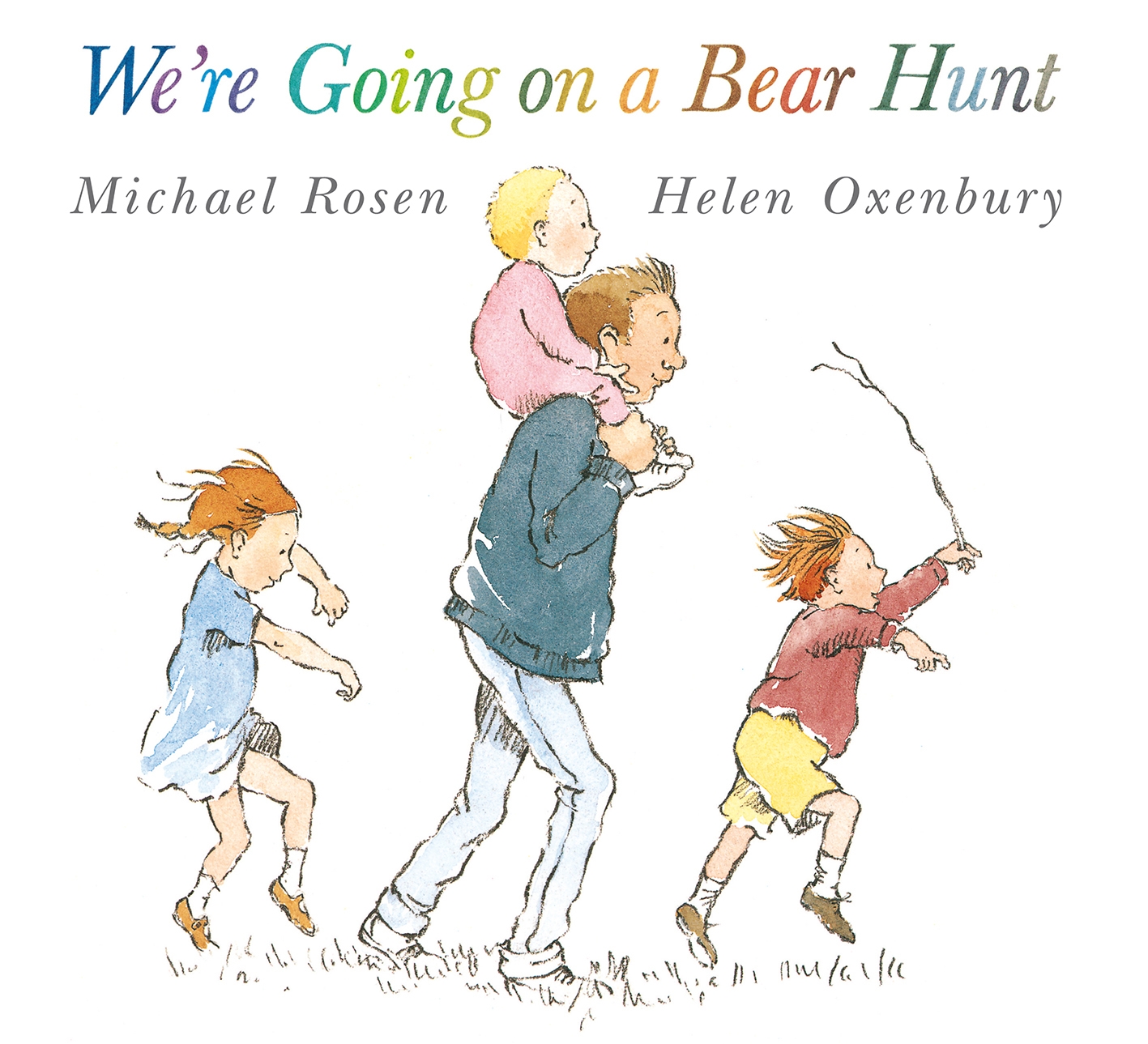 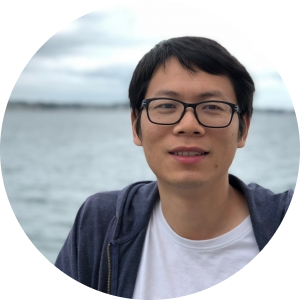 I obtained my PhD from the Max Planck Institute for Astronomy in Heidelberg, Germany. From 2015 to 2018, I conducted my postdoctoral research on exoplanets at the University of Hertfordshire in England. Since November of 2018, I have been working with Dr. Paul Butler to continue exoplanet hunt at the Carnegie Institution for Science in Washington, DC, USA. I have developed many algorithms and methods to detect exoplanets using the radial velocity method. I have discovered more than 20 exoplanets such as super-Earths around tau Ceti and have helped to discover planets around nearby stars such as Barnard's star and Proxima Centauri. My recent work is focused on developing the PEXO software to analyze high precision data in order to find exo-Earths.
Follow