Despite being the third largest asteroid, Pallas has remained a mystery since its discovery in 1802 by German astronomer Heinrich Olbers. Advanced technology on one of Earth's largest telescopes has for the first time revealed the precise size and shape of Pallas, including details of its surface.
Michael Marsset
Postdoc researcher, Massachusetts Institute of Technology
Follow
Like Liked by Ruth Milne and 3 others
0

High-resolution observations of the third largest asteroid, (2) Pallas, from SPHERE unveil a heavily cratered surface, probably due to Pallas’s inclined and eccentric orbit, a density almost equal to carbonaceous chondrites and hint at surficial salt-enriched spots. 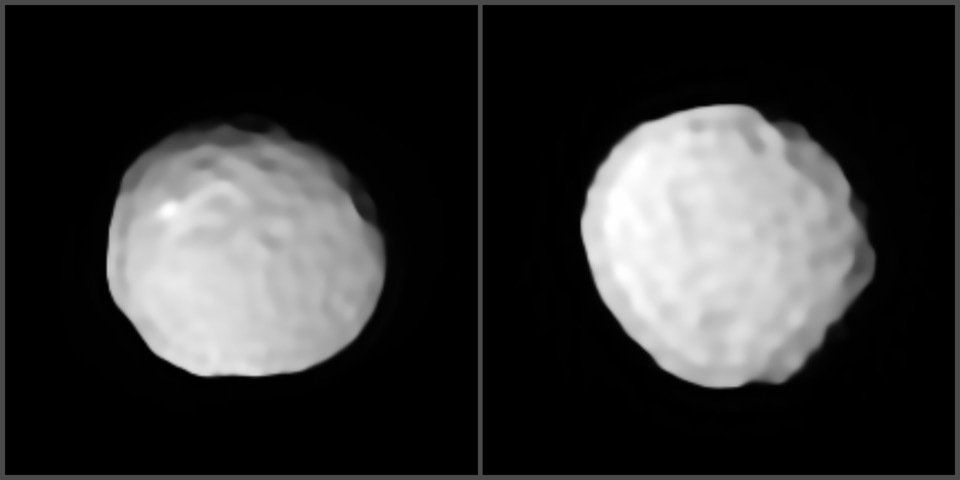