How common are planets that resemble Earth? How different can planetary systems be? Knowing what is happening on planets orbiting other stars - specially, planets similar to ours - has become a viable expectation with the development of a Laser Frequency Combs, or LFC, for astronomy applications.
Bruno Leonardo Canto Martins
Professor, Federal University of Rio Grande do Norte
Follow
Like Liked by May Chiao and 15 others
0 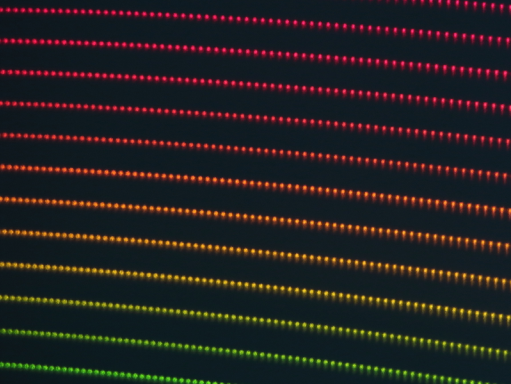