Eclipsing binaries make for great laboratories of stellar physics, spectroscopically double-lined ones even more so. All this and pulsations too? All our Christmases have come at once!
Alex Brown
PhD student, University of Sheffield
Follow
Like Liked by Ruth Milne and 2 others
0

A pulsating white dwarf in an eclipsing binary - Nature Astronomy

Parsons et al. calculate masses and radii for both members of a double white dwarf system, where the less-massive member is exhibiting non-radial g-mode pulsations, making it a prime target for asteroseismic analyses. 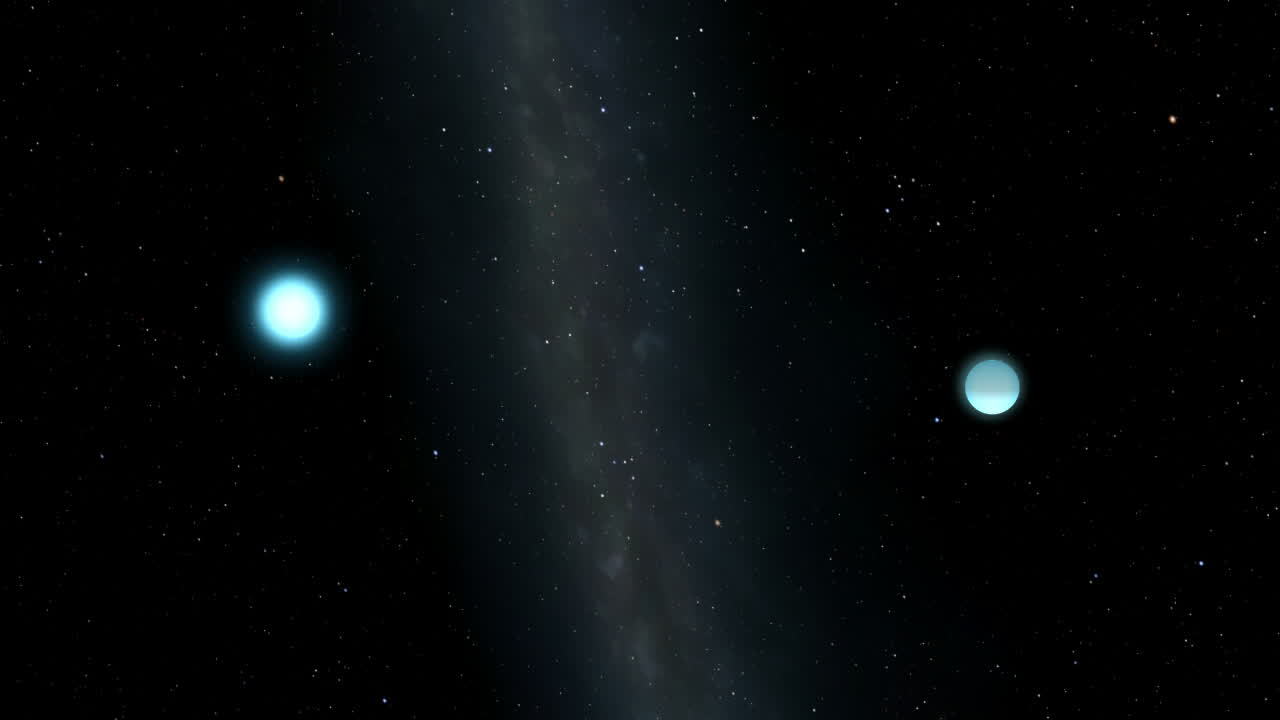