The theoretical framework explaining the formation of a black hole–neutron start binary in isolation is well established, but little is known for the same phenomenon occurring in a denser environment as a star cluster. Using N-body simulations, the author models such complex interactions finding tha… 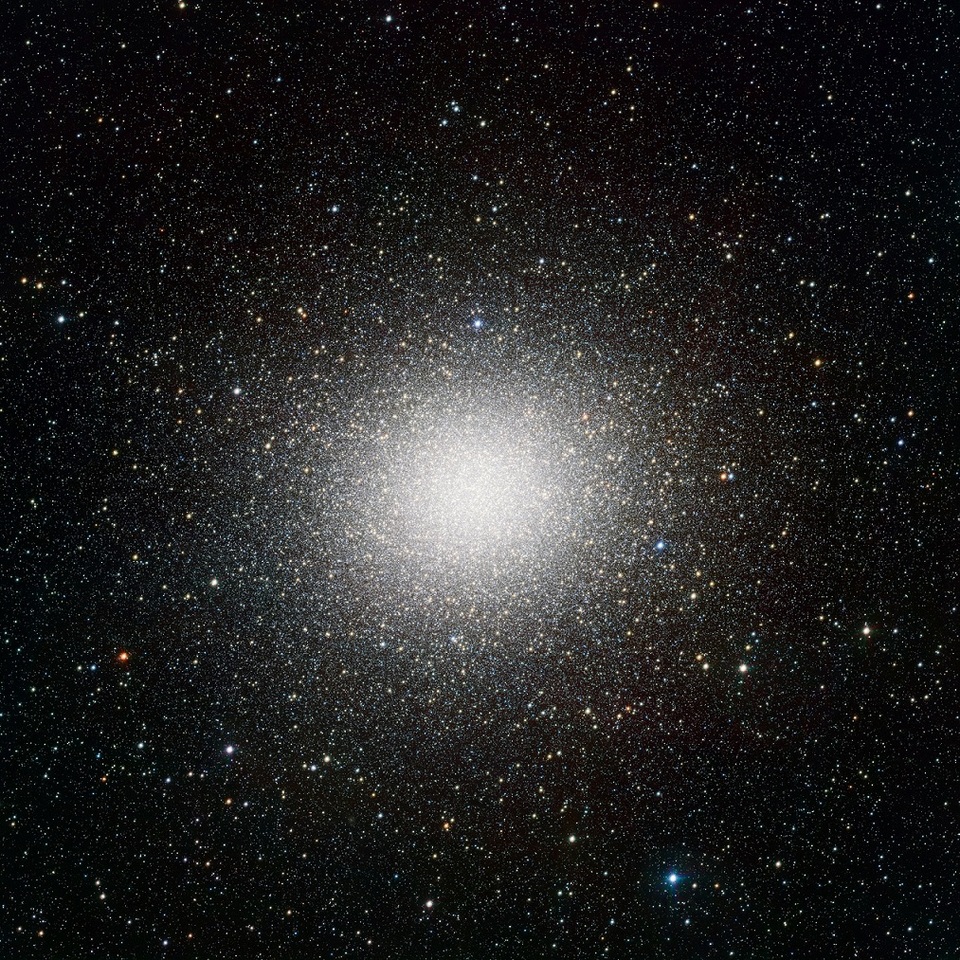