The origin of the Milky Way’s warped shape has been debated since its discovery in 1957. Data from the Gaia satellite suggest that the warp is moving – and moving very fast. Our result favours an interaction with a satellite as a possible explanation for the warp’s origin.
Eloisa Poggio
Post-doctoral fellow, Istituto Nazionale di Astrofisica (INAF) - Osservatorio Astrofisico di Torino
Follow
Like Liked by Paul Woods
0 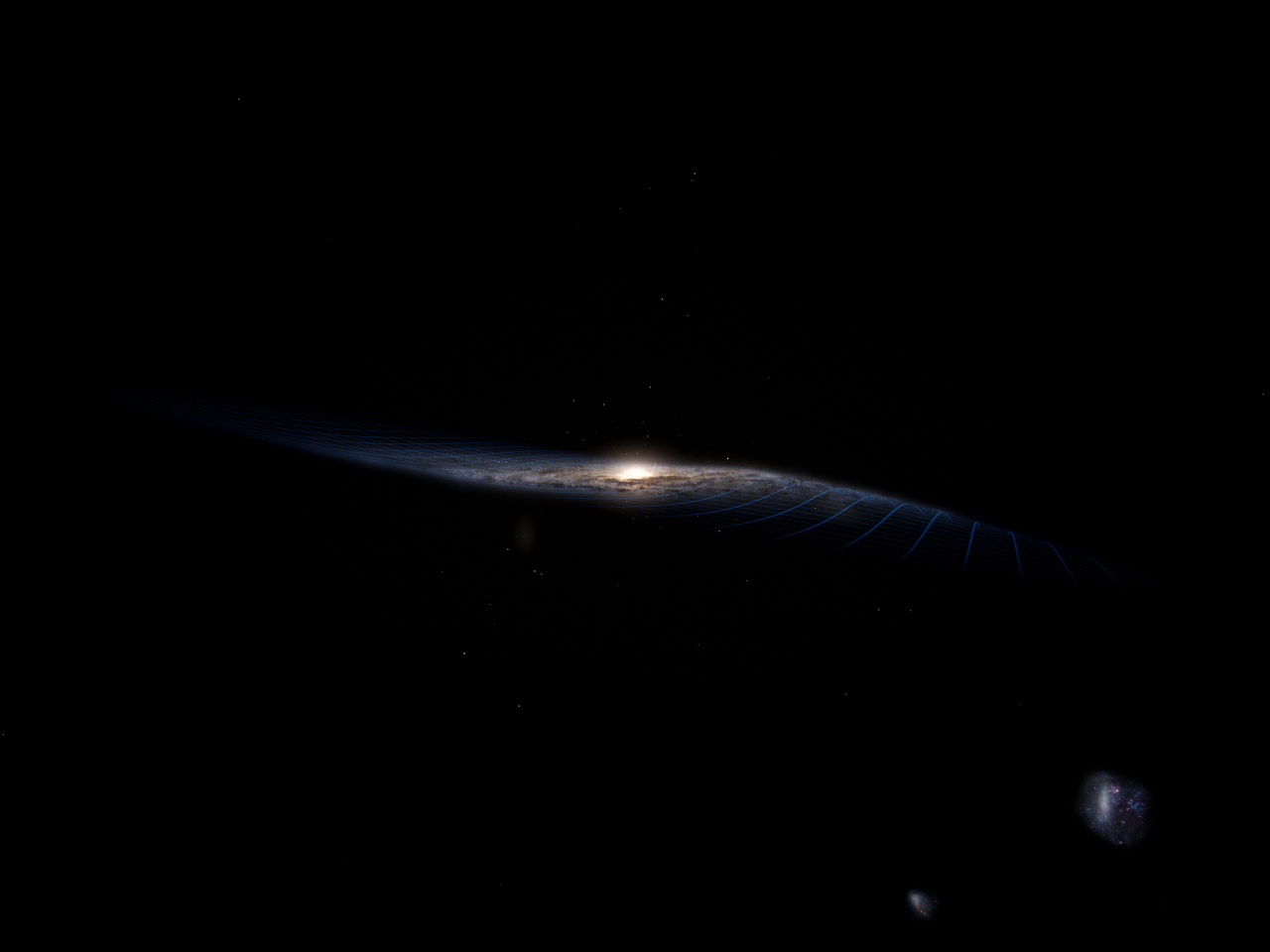