The development of life depends on a planet's atmosphere. We show that planets are able to acquire carbon, oxygen, and nitrogen from second generation discs produced by comet and asteroid belts. Such discs are now observable thanks to the Atacama Large Millimeter Array.
Kral Quentin
Astronomer, Paris Observatory
Follow
Like Liked by Paul Woods
0 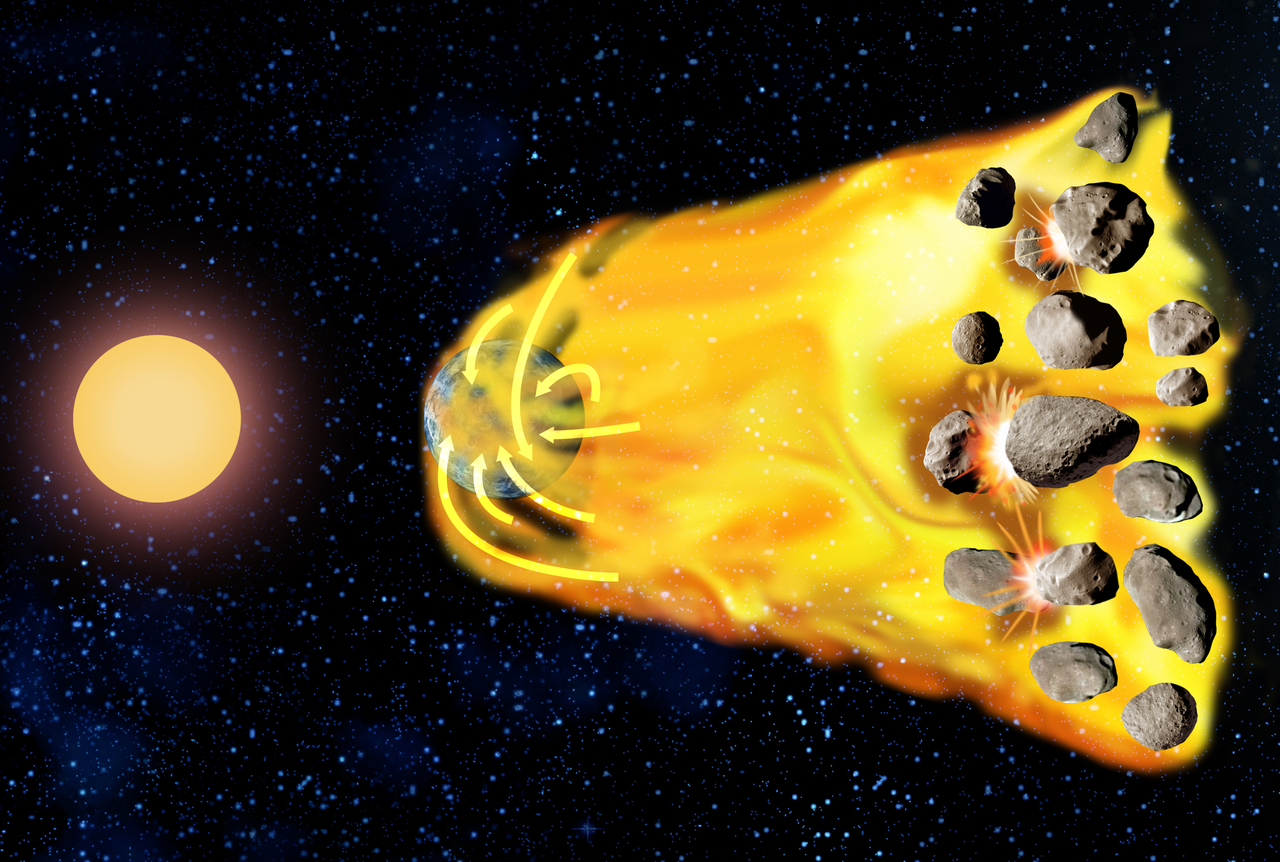