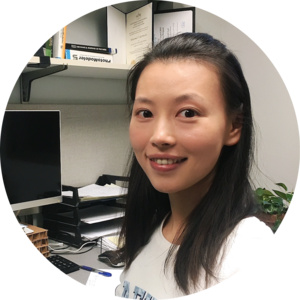 Jesus Beltran-Perez
over 1 year ago