Concentrations of organic molecules on the surface of Ceres may hint at an organic-rich reservoir within the dwarf planet itself.
Joseph Aslin
Senior Editor, Communications Earth&Environment
Follow
Like Liked by Heike Langenberg and 1 other
0 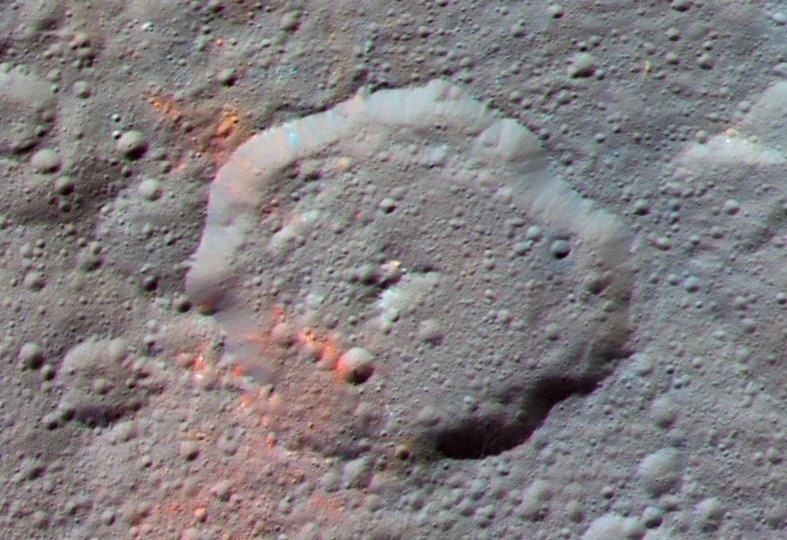