Interstellar comet Borisov has thus far looked very much like a Solar System comet in terms of its volatile content, but with new data from ALMA that show robust detections of CO and HCN, it is clear that Borisov is rich in CO, helping to pinpoint its origin. 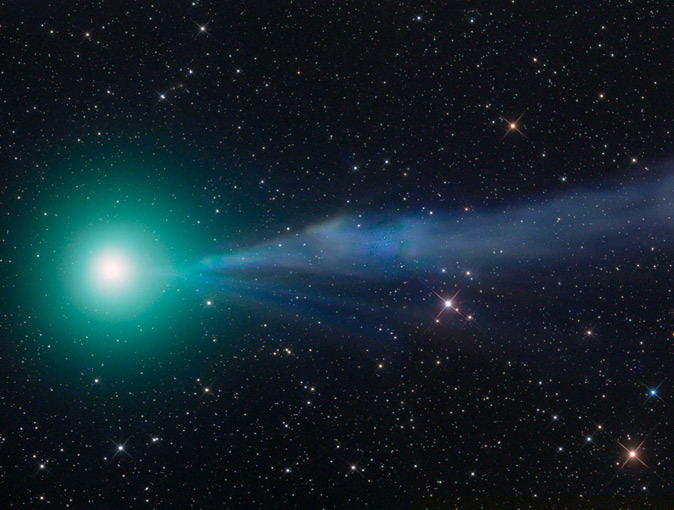