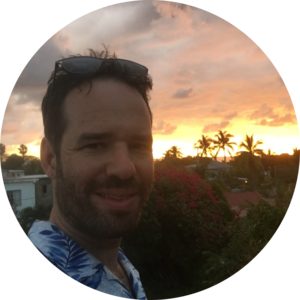 Working as a full-time researcher in astrochemistry and planetary science at the NASA Goddard Space Flight Center in Greenbelt, Maryland, USA. My research aims to understand the chemistry and physics of solar system bodies, interstellar clouds and circumstellar environments, using a combination of ground and space-based observations, combined with detailed computer simulations.
Follow