In a Nature Astronomy Letter, we report on the formation mechanism of dusty, cold filaments in cool-core clusters based on radiation-hydrodynamic simulations of AGN feedback, shedding light on how supermassive black holes interact with the intracluster medium.
Yu Qiu
KIAA Fellow, Kavli Institute for Astronomy and Astrophysics
Follow
Like Liked by Paul Woods and 1 other
0

High-resolution radiation-hydrodynamic simulations of galaxy clusters show that extended cold gas filaments can form in the centre of clusters through the combination of radiative cooling and ram pressure from feedback driven by the central active galactic nucleus.

The formation and composition of the cold gas filaments in cool-core clusters is a long-standing problem that encompasses questions related to the kinematics and nebular emission of filaments, the thermal structure of the surrounding intracluster medium (ICM), as well as the prevalence of dust. These are the questions we addressed in this Letter.

Using radiation-hydrodynamic simulations of AGN feedback in cool-core clusters, we study how the warm gas in galaxy clusters cools and forms filaments that extend beyond 10s of kpc from the central supermassive black hole. Previous models theorize that cold gas forms directly as a consequence of the thermal instability, which then falls towards the centre of the cluster, leaving a filamentary trail. In contrast, simulations studied in this work for the first time show that AGN-driven outflow is the key in driving the formation of these filaments, in an inside-out fashion. We present a case that the outflowing gas with initial temperatures in the range between 104 and 107 K has a short cooling timescale compared to the time it takes to reach its maximum height, thus forming cold, filamentary gas along its trajectory. The filaments that form in this way share remarkable resemblance with optical observations of the Hα filaments seen at the centres of cool-core clusters.

In this work, we also compared the thermal structure of their simulated cluster with X-ray observations, as indicated by the entropy and cooling-to-freefall timescale ratio profiles. The agreement between these profiles lands further support to the idea that the filament formation mechanism presented in this Letter provides a better description of the physical processes that are taking place in galaxy clusters.

In addition, previous theoretical studies that favour the “precipitation” origin of filaments suffer from the disadvantage that initially dust-free hot gas cannot procure dust even after it cools due to thermal instability. In this regard, the outflow model presented here is more physically feasible, as well as more physically motivated, since outflows are a ubiquitous phenomenon observed in many AGNs, whereas precipitation remains a theoretical model considered in the more specific context of the ICM in cool-core clusters. Therefore, we view this as an opportunity to revise that paradigm and to bring the ICM and cold filaments into a broader context of the AGN physics. 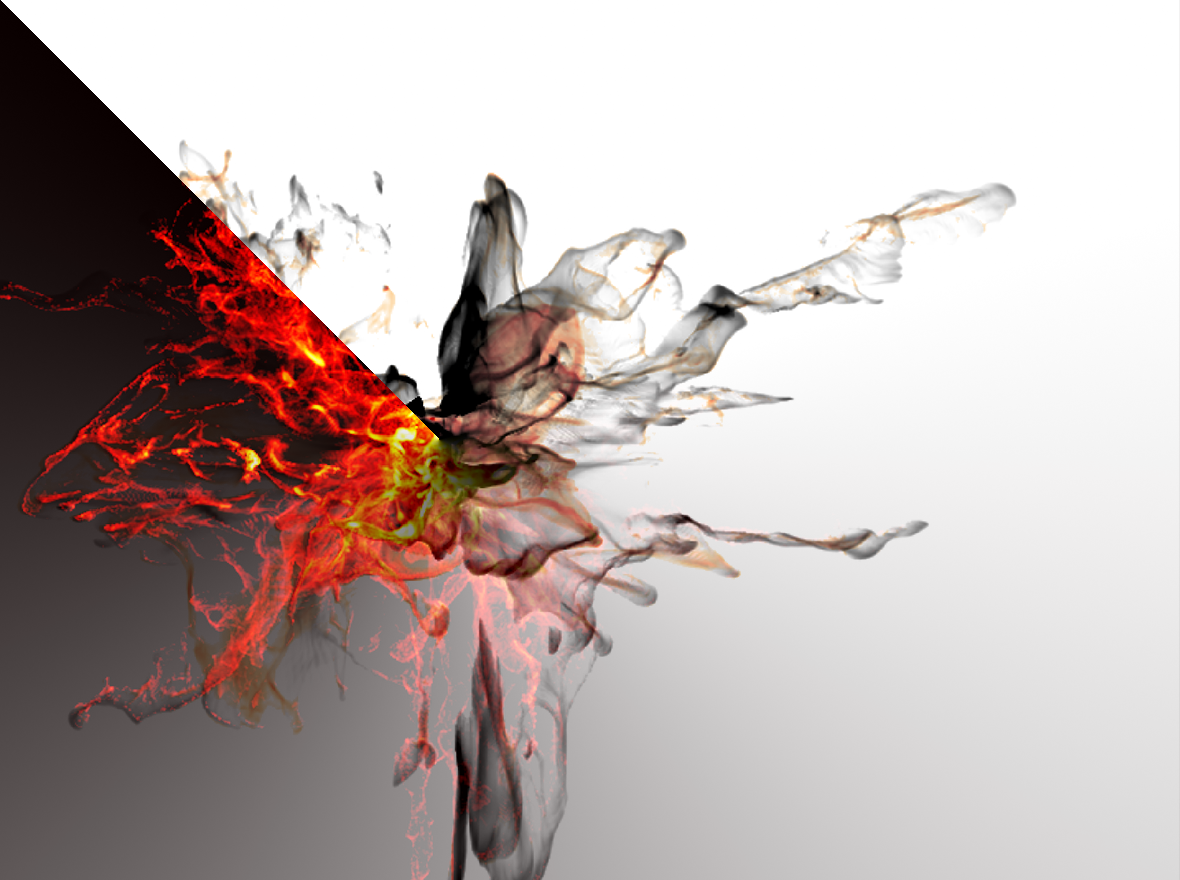 In a Nature Astronomy Letter, we report on the formation mechanism of dusty, cold filaments in cool-core clusters based on radiation-hydrodynamic simulations of AGN feedback, shedding light on how supermassive black holes interact with the intracluster medium.