We estimate over a thousands masses of PSZ2 Planck galaxy clusters using deep learning with a 15 percent bias with respect to the masses estimated by Planck.
Daniel de Andres
Assistant Proffesor, Universidad Autonoma de Madrid
Follow
Like Liked by Evelina Satkevic and 2 others
0

A convolutional neural network trained with mock galaxy cluster maps is applied to real maps from the Planck satellite, successfully predicting the masses of over 1,000 observed clusters and finding a 15% bias in masses measured directly from Planck.

The ICM can be observed through the inverse Compton scattering (the Sunyaev-Zel’dovich, SZ effect) in millimeter wave-lengths. The Planck collaboration has detected and measured over a thousand clusters of galaxies via the SZ signal and estimated their masses, which are one of the best cosmological probes to constrain cosmological parameters of the Universe. However, these masses are supposedly biased-low estimated in order to alleviate the tension with the Cosmic Microwave background cosmological parameters.

To address this issue, we generate almost 200 thousand SZ maps from The300 simulations (http://the300-project.org/)  that are statistically similar to the real Planck clusters in mass, redshift, signal intensity and noise levels. We further train a set of Convolutional Neural Networks (CNN) using the mock images aiming at predicting the masses of over one thousand SZ cluster maps provided by the Planck collaboration. Note that the CNN model does not rely upon assumptions on the ICM physics, but it receives input data directly from simulations.  We show that the CNN predicted masses are in agreement with Planck masses but with a slight bias which might be caused by SZ intensity and mass scaling relation parameters.

From the simulation side, we have tested our model with different hydrodynamical codes that model the feedback effect of the supermassive Black Holes at the center of galaxies with variable levels of intensity. Our results suggest that our method is robust to modifications in the physics modeling of the gas and stellar component  implemented in the simulations.

From the observational side, the standard assumption of hydrostatic equilibrium (HE) used for estimating cluster masses suggests that a bias between 10-20% is guaranteed. However, the bias dependence with cluster mass found in our results also suggests that HE is not the only source of bias but there is also an additional bias due to the calibration of the SZ signal intensity-mass relation. Nevertheless, this small  bias makes the reconciliation with the CMB constraints even harder. 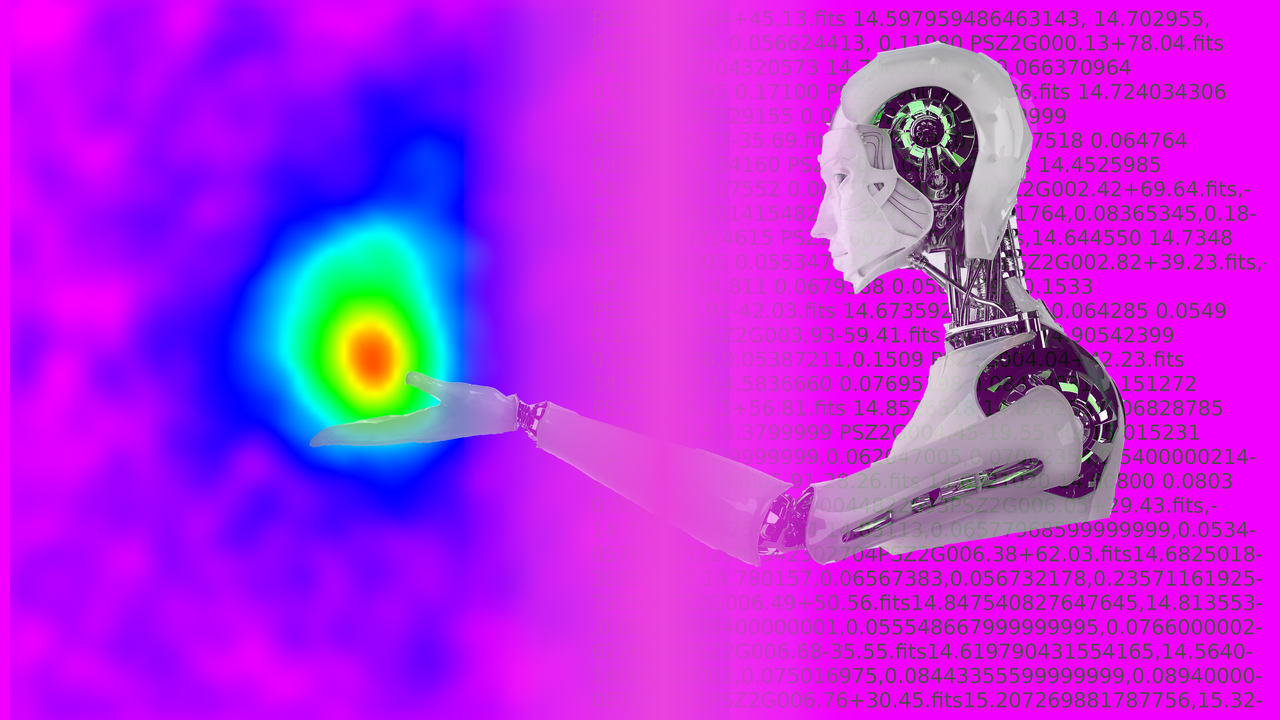 We estimate over a thousands masses of PSZ2 Planck galaxy clusters using deep learning with a 15 percent bias with respect to the masses estimated by Planck.