It has been believed that the earliest formed rocky bodies in the inner protoplanetary disk were volatile-free. Our study finds that on the contrary, earliest formed protoplanets accreted isotopically distinct nitrogen and almost half of Earth's nitrogen was sourced from the inner disk reservoir.
Damanveer S. Grewal
PhD Candidate, Rice University
Follow
Like Liked by Paul Woods

Studies of iron meteorites show that volatile nitrogen originated in three isotopically distinct reservoirs in the early Solar System: the nebular gas, sampled by the Sun and Jupiter, and two others related to organic molecules and dust in the inner and outer Solar System, from which growing protopl…

Our Solar System was formed ~4560 Myr ago, and the Earth formed approximately 30-100 Myr after that. However, the seeds of Earth and other rocky planets (also known as protoplanets) were formed within ~1-2 Myr of the Solar System’s formation. The chemical compositions of these protoplanets and their role in the present-day habitability of Earth remains largely unknown. Since the inner protoplanetary disk was extremely hot, it was assumed that protoplanets growing in that region could not accrete any locally sourced life-essential volatiles (such as nitrogen). This meant that only rocky bodies growing in the outer disk (beyond Jupiter’s orbit) were able to accrete volatile-rich material, accordingly, becoming the primary source of volatiles in Earth.

Over the last decade, scientists have discovered that the isotopic composition of certain non-volatile elements (e.g., molybdenum, ruthenium, etc.) is different for meteorite parent bodies that grew within and beyond Jupiter’s orbit. This also holds true for iron meteorites (remnants of the cores of earliest formed protoplanets) implying that the Solar System was separated into two spatially isolated reservoirs within ~1-2 Myr after Solar System formation.

As my PhD primarily focuses on the origin of volatiles in inner Solar System rocky bodies, I wanted to use this discovery to trace the origin of volatiles in the inner disk. It made me wonder if there is any correlation between isotopic compositions of nitrogen and the non-volatile elements for iron meteorites. This was an undertaking merely in the spirit of jest and simple curiosity with no hope of finding anything concrete. But I was baffled to see that nitrogen did, in fact, show a behavior similar to the non-volatile elements (Fig. 1), i.e., inner and outer Solar System meteorites had isotopically distinct nitrogen! The dichotomy of nitrogen isotopic composition between inner and outer Solar System protoplanets was too good to be true. I thought I was doing something wrong and decided to forget about it.

After listening to various talks on isotopic dichotomy of non-volatile elements at the 2019 Goldschmidt Conference I re-checked all the data, and again nitrogen showed an almost perfect dichotomy. On returning to Rice, I decided to bite the bullet and showed the plots to my mentors – Professors Cin-Ty Lee and Rajdeep Dasgupta. They too were amazed and encouraged to me to go ahead and undertake a study on the subject. Following their advice, the first draft of the study was ready by late 2019.

In October 2019, I had a chance encounter with Professor Bernard Marty – a world expert on nitrogen isotopes – at the Deep Carbon Conference in Washington, DC. He was thrilled to see the data and readily agreed to collaborate for this study. We had several discussions later via e-mails on the causes behind this distribution of nitrogen isotopes and I had the paper ready for submission by mid-2020.

The primary implication of the results of this study is that nitrogen and potentially other life-essential volatiles like carbon and water were present in the inner disk dust, probably in the form of refractory organics, from the very beginning. This means that contrary to current understanding, the seeds of the present-day rocky planets – including Earth – were not volatile-free.  We also show that the Earth’s present-day nitrogen isotopic inventory is from an almost equal contribution from the inner and outer regions of the disk. This can potentially alter our understanding on how life-essential elements might come together on distant exoplanets. Even if other protoplanetary disks don’t have any event resulting in the infiltration of volatile-rich materials from the outer zones, their inner rocky planets closer to the central star could still acquire volatiles from their neighboring zones. 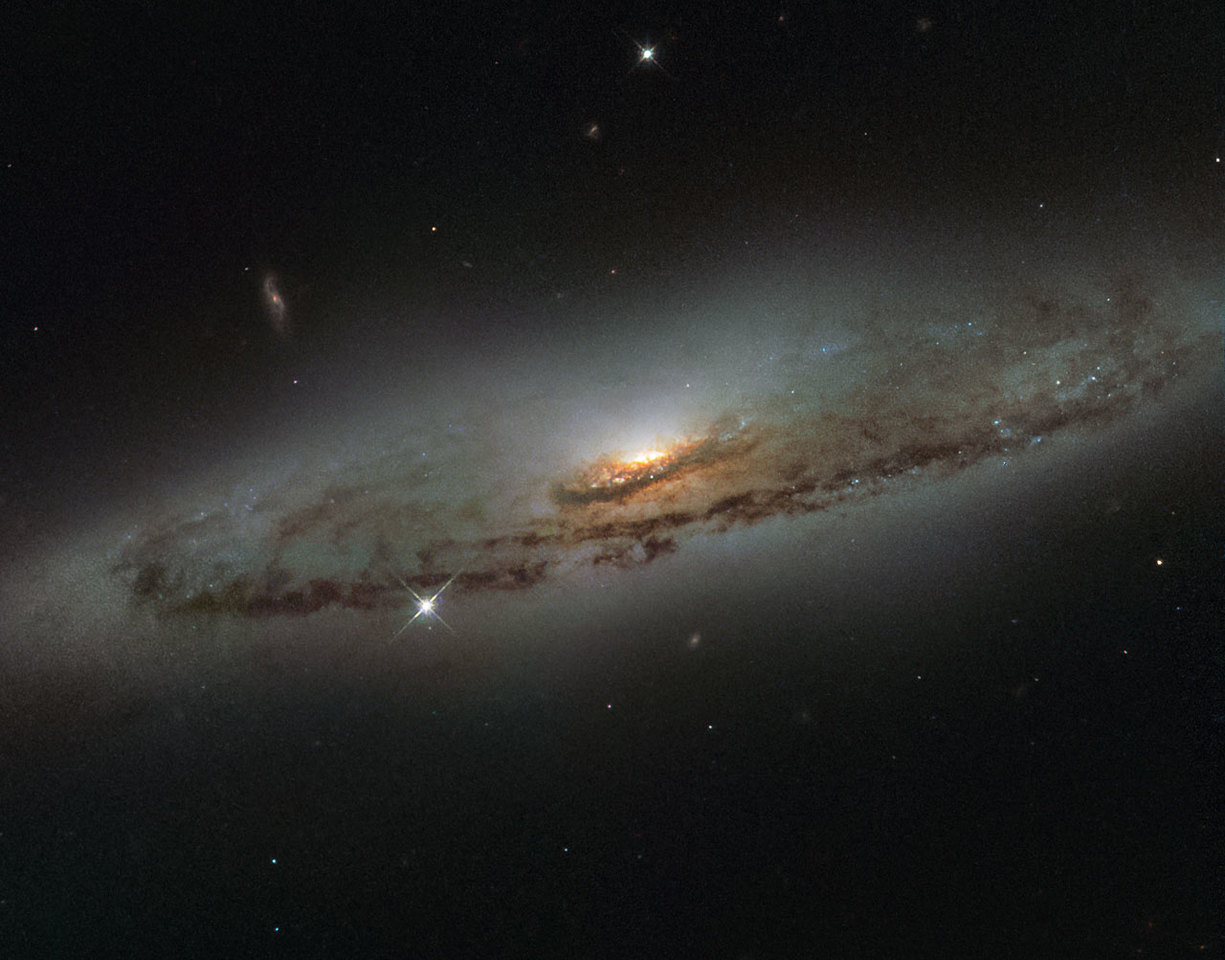 It has been believed that the earliest formed rocky bodies in the inner protoplanetary disk were volatile-free. Our study finds that on the contrary, earliest formed protoplanets accreted isotopically distinct nitrogen and almost half of Earth's nitrogen was sourced from the inner disk reservoir.