The concentration of atomic oxygen in the mesosphere and lower thermosphere of Earth is derived from THz spectra of its emission at 4.7 THz (63 µm). The high-resolution spectra were measured with the GREAT heterodyne spectrometer on board of SOFIA.
Heinz-Wilhelm Hübers
Professor and Director, DLR-Institute of Optical Sensor Systems
Follow
Like Liked by Joseph Aslin and 3 others
1

Atomic oxygen concentrations in the upper atmosphere can be measured directly with an airborne terahertz heterodyne spectrometer. This approach is probably more accurate than indirect estimates from photochemical models, according to a comparison of the two methods. 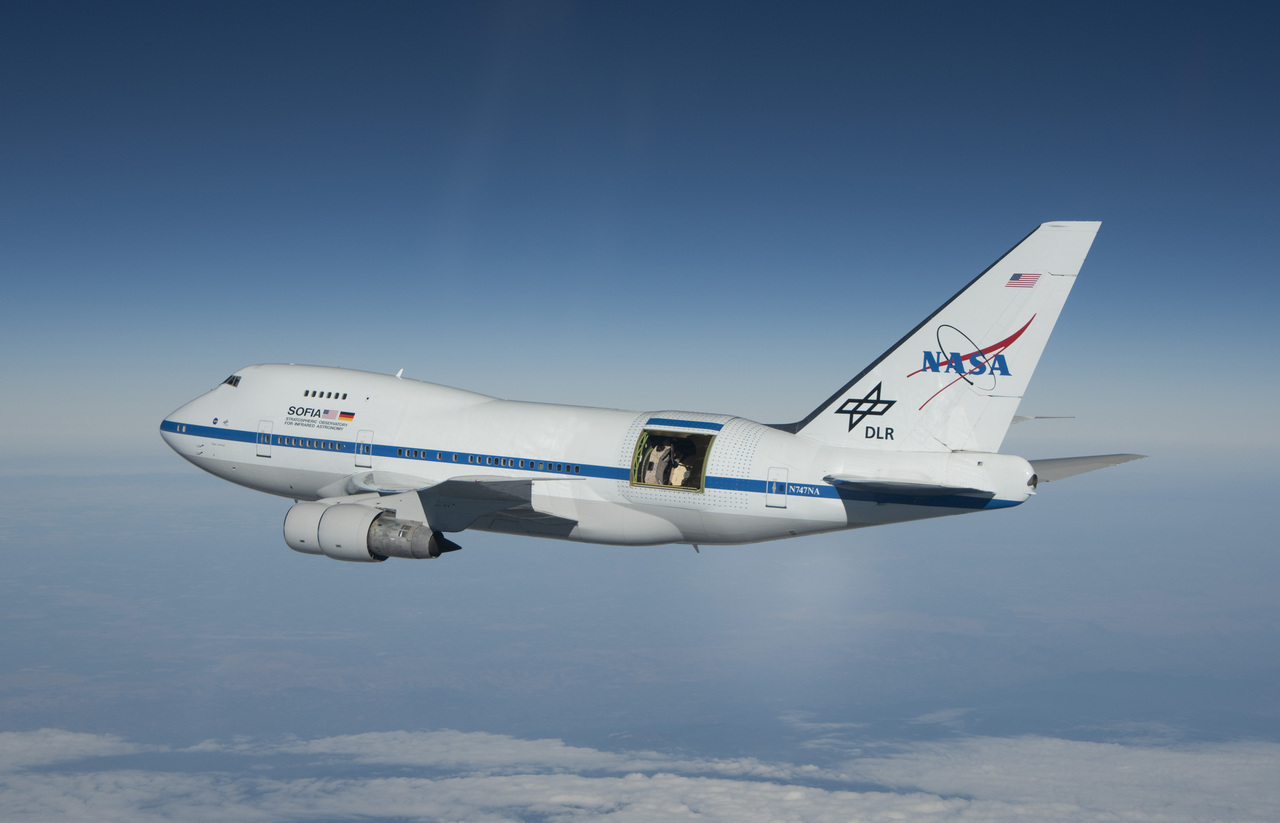