It was predicted that Alfvén waves can account for the acceleration of precipitating auroral electrons. Here, the authors show laboratory measurements of the resonant transfer of energy from Alfvén waves to electrons under conditions relevant to the auroral zone as a direct test. 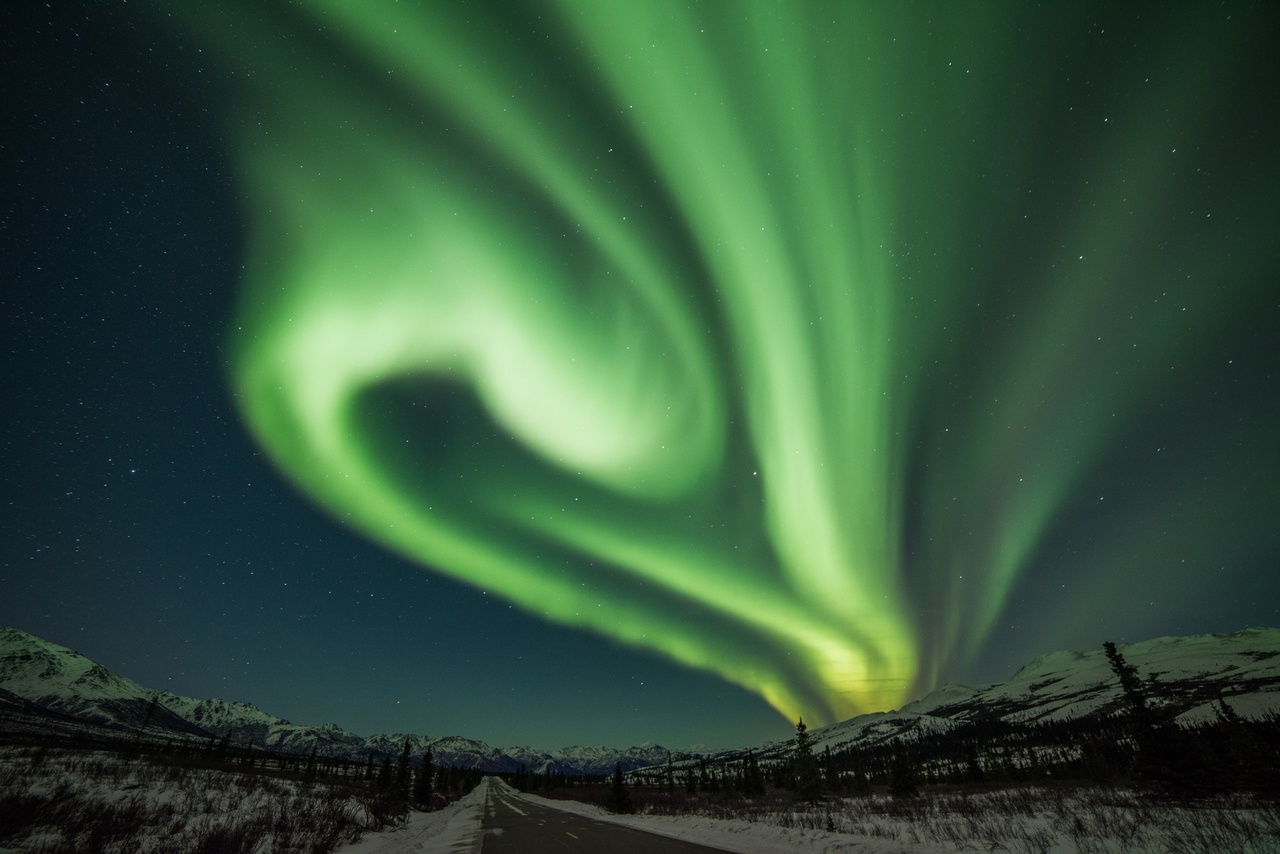