A community from Nature Research
Contributor Scientific Reports
Behind the Paper

What if people are told that a large asteroid will impact Earth within 10 years? Don't panic! Besides the nuclear explosion, the Enhanced Asteroid Deflector (Enhanced Kinetic Impactor, EKI) provides another option.
Mingtao Li
Professor, National Space Science Center, Chinese Academy of Sciences
Follow
Like Liked by Ruth Milne and 1 other
0 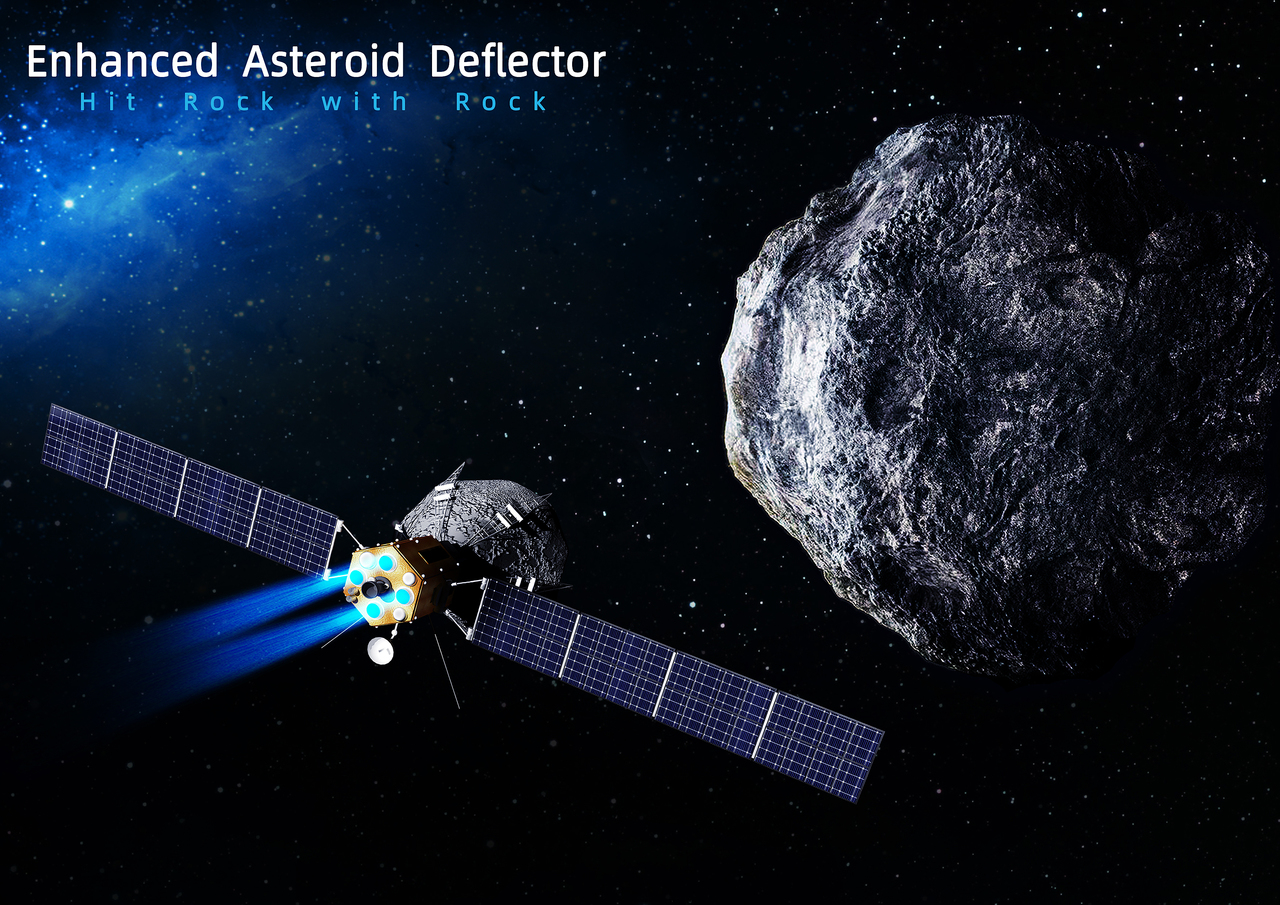