Thermomechanical modelling shows that the formation and diverse morphologies of coronae on Venus can be explained by interactions between the lithosphere and impinging mantle plumes. Some corona structures are consistent with ongoing plume activity. 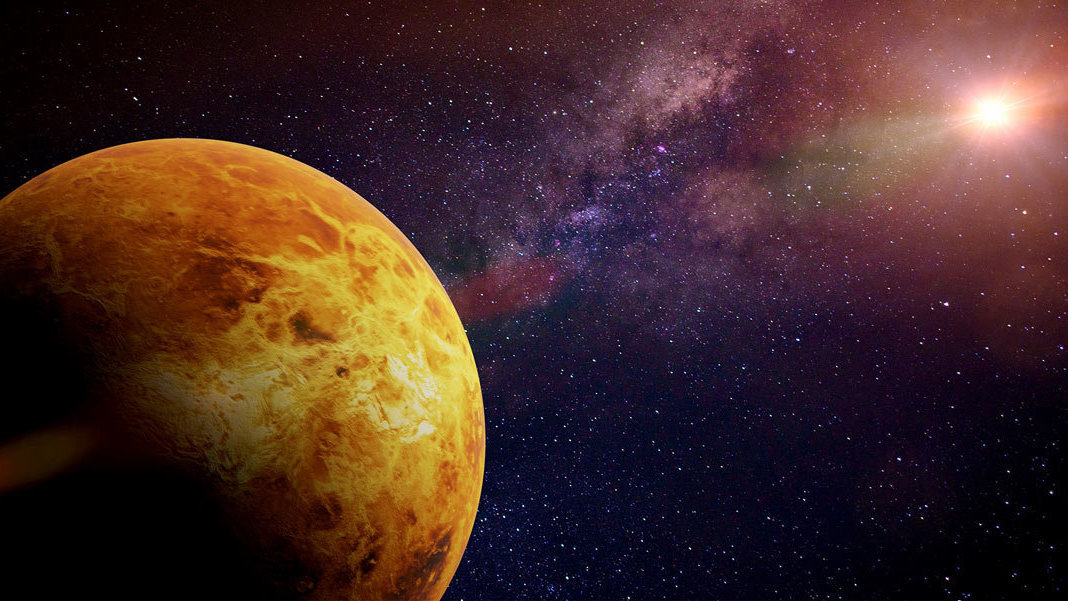