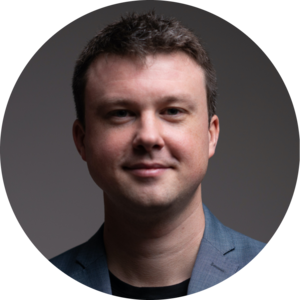 I am a research fellow in the department of Atmospheric, Oceanic and Planetary Physics at the University of Oxford. I investigate how terrestrial worlds form and evolve to gain a more comprehensive understanding of how the origins of planets and life are interconnected.