Internal geophysical evolution alters the structure and volatile abundances of forming protoplanets, which govern the long-term fate of rocky worlds. A new two-step accretion scenario offers an explanation for the compositional and chronological split between the inner and outer Solar System.
Tim Lichtenberg
Assistant Professor, University of Groningen
Follow
Like Liked by Paul Woods
0

Geochemical and astronomical evidence demonstrates that planet formation occurred in two spatially and temporally separated reservoirs. The origin of this dichotomy is unknown. We use numerical models to investigate how the evolution of the solar protoplanetary disk influenced the timing of protopla… 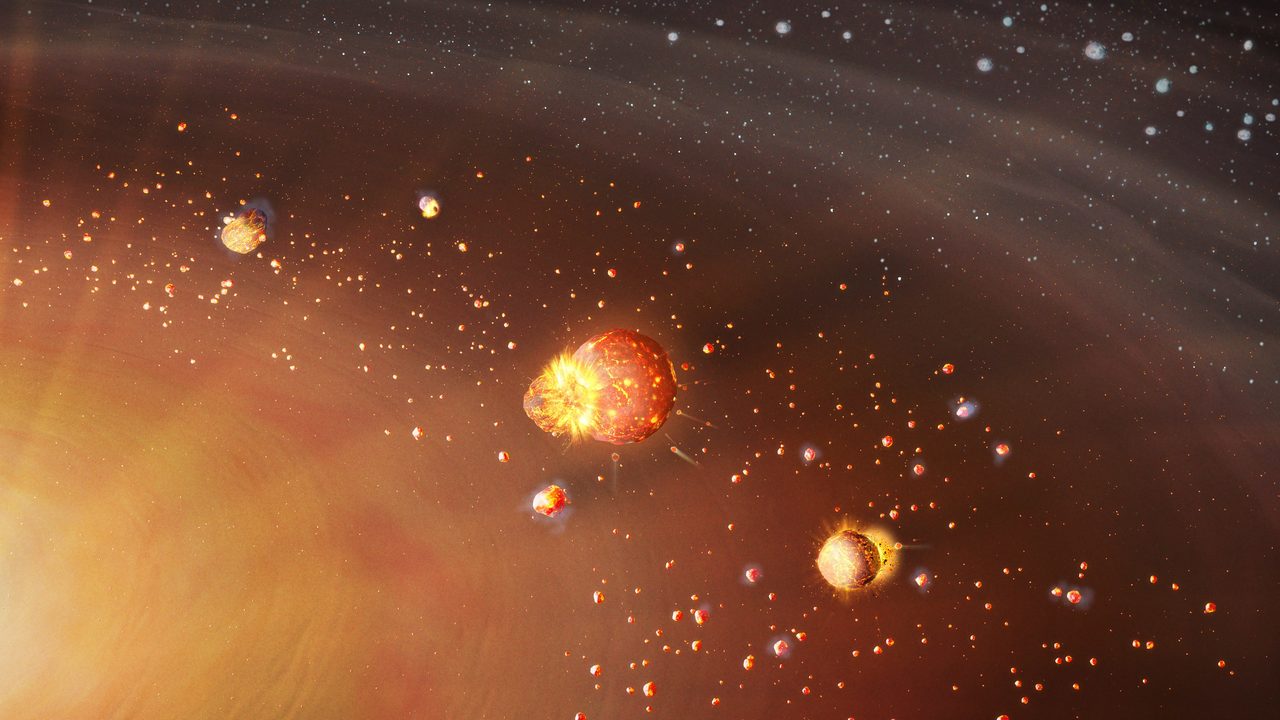