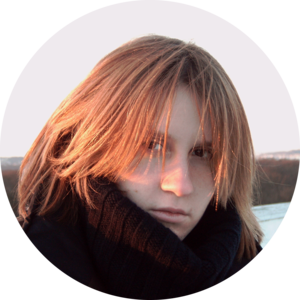 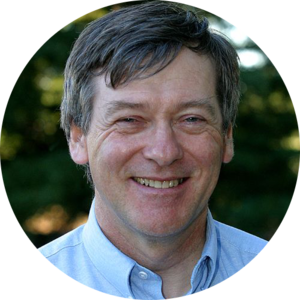 This is an exciting time to be investigating the origin of life. Just as happened some thirty years ago in the study of the origin of the universe, there are many viable ideas and mechanisms in play, and we could be on the threshold of learning which of them are relevant. We may soon be able to explain, in simple language, how living organisms first appeared on Earth and how they began to evolve. Was it an extremely rare accident, unlikely to be replicated anywhere else we can observe or at the other extreme, are we a minor part of a vast Galactic ecosystem with a panoply of living entities being exchanged by interstellar planets, asteroids, comets, etc. catapulted out of overcrowded neighborhoods? In the language of cosmology, should we be striving to define a “standard model” of our genesis, or do the more interesting questions relate to a “multiverse” of vital locales (ensemble of coexisting biological worlds governed by different processes)?

Most researchers have, implicitly, taken a middle course. Life did start autonomously on Earth and elsewhere, possibly including sites within the solar system. If this is essentially correct, then the outcomes are likely to be as diverse as the environments involved. However, at the risk of geochauvinism, there do seem to be identifiable, five common steps along the path:

Step 1: relevant organic molecules, the building blocks of life, have to be assembled from simpler ingredients like water, oxygen, carbon dioxide, common minerals and so on. This is surely facilitated by, and may require, heat, light, cosmic rays.

Step 2: these small prebiotic units must assemble into larger polymers. This may involve evaporation-rehydration cycling, a mechanism investigated experimentally by David Deamer and collaborators and that seems to work.

Step 3: after much random exploration, mechanisms based on molecular recognition allow polymers to copy themselves faster than they can self-assemble. The copying will be error-prone and there will be no coded signal in the sequence of units – a far cry from the efficient machine that is DNA.

Step 4: genetic information emerges and enables some additional functions such as making different molecules. We believe that enantioselective mutations in the nucleobase sequences have lead to the emergence of homochirality, and this is the idea we explored in our paper.

Step 5: evolution works and increasingly complicated pathways are established, leading to proteins, viruses, cells and beyond. Here also, cosmic radiation acts as a selection pressure term, by determining which organisms are the most able to adapt.

What is Life? Erwin Schrödinger’s famous question from 1943 still does not yet have a good answer and, perhaps, we have to be content with knowing it when we see it.  One, unmistakable feature of life is that, as Louis Pasteur first recognized, biological molecules make one choice of the two senses of handedness or chirality that, as three-dimensional structures, they can assume. DNA, famously, twists to the right. As they must work together there is one chiral system and sometimes the same molecule can have opposite forms in different functions. In principle, the two chiral systems could co-exist but, in practice, they will compete for resources and it is quite reasonable that one choice prevails. Indeed, this feature is so prevalent that “homochirality” can be used as a signature of life.

But, which chirality is chosen? Although many researchers argue that the choice is idiosyncratic and due to chance, there is a long history, going back to Abdus Salam, that associates it with the weak interaction – the one force of fundamental physics that expresses chirality. However, this interaction is called “weak” for a reason and it is hard to see why biology would care about it. So, the scientific challenge is to connect some physics, which we understand rather well, to all of modern biology at a time and place where we have only the sketchiest notion of what was happening. Many researchers argue that homochirality is imposed at the second, prebiotic step before the assembly of long biomolecules. Others see it as being a product of biological evolution at the fifth stage and a consequence, not of fundamental physics but of a local magnetic field or a source of circularly polarized light.

Our own background is in cosmic ray physics and our contribution to this long and interesting discussion is to suggest that it is the cosmic rays, mostly relativistic protons that bombard the earth, that impose the handedness through the weak interaction. Now, cosmic rays are known to be important biologically and they are responsible for inducing genetic mutations. At low levels they are beneficial and allow evolution to happen. However, irradiation at high levels, during a reactor accident or on the surface of Mars during a solar flare, can be harmful or even lethal. The secondary particles that cosmic rays produce, specifically muons, are extremely penetrating and will reach essentially all sites where life could have started. They create electrons and positrons, which can carry tiny magnetic moments pointed preferentially in a direction opposite to their velocities. These “polarized” electrons can interact directly with biological molecules and liberate or ionize electrons from them, and this can eventually lead to mutations. The rate at which this happens, during steps three and four, has only a tiny bias, preferring one chiral system over the other. By itself, this bias is inconsequential, but if we combine it with billions, or even trillions, of generations of “living” biomolecules it can be amplified so that only one choice remains. 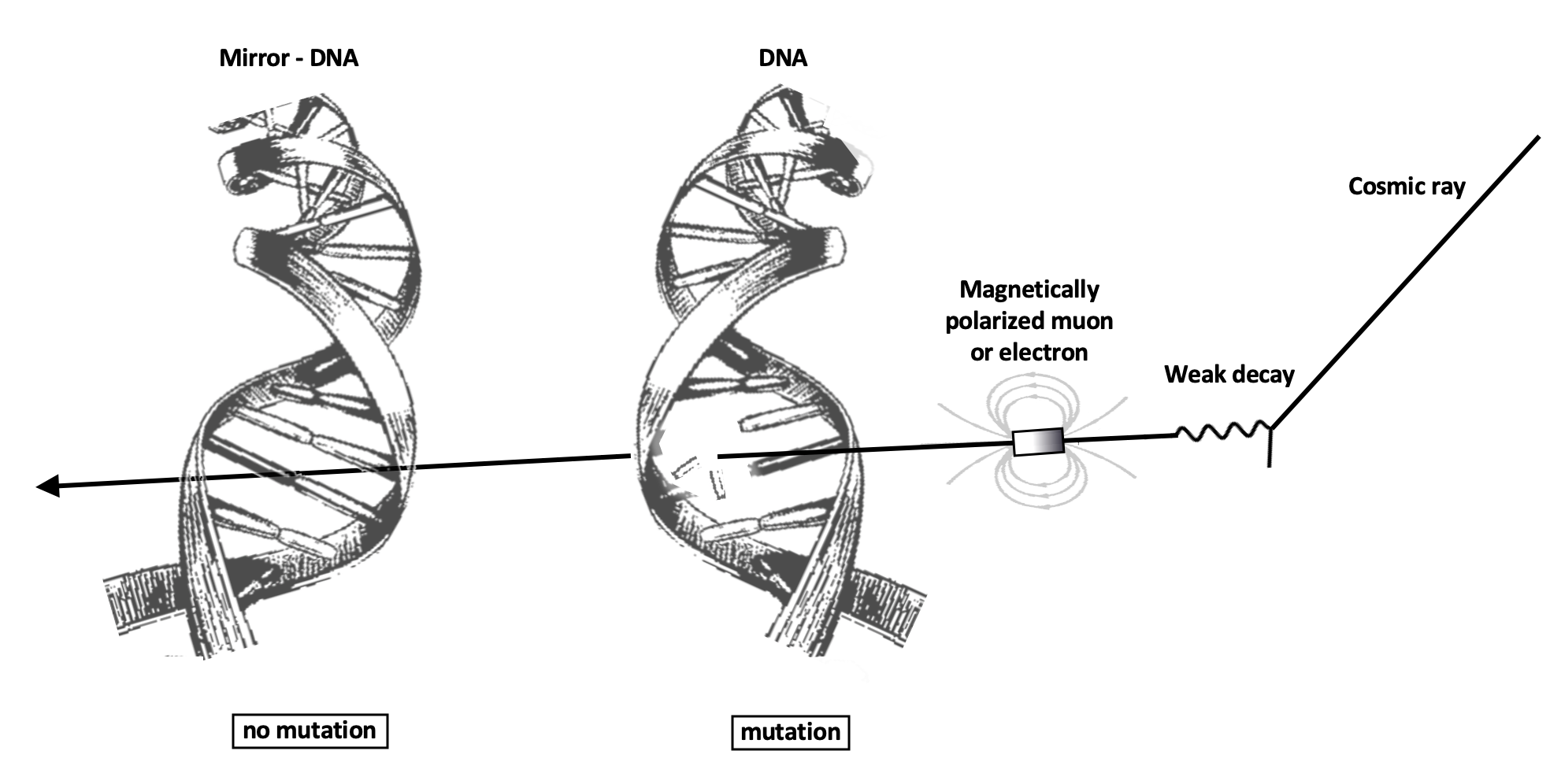 What is exciting right now is that we are poised to learn much more through observation, experiment and theory. We will receive extraterrestrial sample returns over the next few years. If they were to show evidence for life-forms with the alternate chirality, then the ideas we have sketched are surely wrong. Likewise, there is now much more interest in irradiating organic  molecules as well as simple organisms with polarized beams of high energy polarized radiation and seeing if there is a bias. In our paper, we show that the trajectories of electrons (or muons) in a biological molecule is affected by the direction of their magnetic moments and this can influence the rate of mutation. The effect is very small, but the difference in the mutation rate between DNA based life and mirror-DNA based life can lead to homochiralization after an evolutionary timescale.

Finally, the quantum mechanical interactions of polarized electrons (and muons) with complex molecules is a very promising area of study in theoretical chemistry which can help biologists understand better how mutations happen and when genetic information is modified. There are already interesting findings, for example a spin-selective effect in biology called “Chiral-Induced Spin Selectivity”, reported in 1999 by Naaman and collaborators, and attributed to spin-orbit coupling. The question of "the origin of life" is interdisciplinary research, involving fundamental physics, modern chemistry, astrophysics and biology.

If it turns out that homochirality is causally related to the weak interaction and mediated by cosmic irradiation at the mutation level, then there will be a direct and appealing connection between the origin of life and the very early universe, where the bias for matter over antimatter was established. The next few years should be full of surprises!