New measurements of the metallicities of ultraluminous infrared galaxies show that observations of underabundances of metals in these galaxies are most probably due to heavy dust obscuration, rather than intrinsic metal-poor gas accretion.

More than 30 years ago, using NASA's Infrared Astronomical Satellite (IRAS), astronomers discovered the presence of galaxies in the universe that are extremely bright in the infrared part of the spectrum, but are faint in the visible or optical wavelengths. They were observed to be more than a few trillion times brighter than the Sun in the infrared. These galaxies are highly star-forming, building more than a few hundred to thousand solar masses of new stars per year. Such stars are expected to glow in the ultraviolet and optical wavelengths. However, these rapidly forming stars are buried in dust clouds, and thus appear faint in these short wavelengths. Their ultraviolet light is absorbed by the copious amount of dust associated with the starburst, and re-emits the absorbed energy at far-infrared wavelengths.

It was later found out that most of these galaxies interact with a nearby companion galaxy, leading astronomers to believe that a high star-formation rate of these objects is triggered by the interaction between galaxies, resulting in gas clouds collapsing and forming new stars. A question astronomers have tried to answer through observations over the last decade is the evolutionary path of these infrared-bright galaxies. One approach is to use bright emission lines to determine the abundances of metal in the interstellar medium. Using emission lines in the optical part of the spectrum, astronomers found that the metal abundance of these objects is less than half of that found in galaxies of similar mass (0.3-0.4 dex offset), but are not rapidly star-forming like these IR bright galaxies. The optical emission lines, however, are obstructed by dust, and therefore could miss extremely dusty regions important for ultra-infrared luminous galaxies.

In the study we have published, we used emission lines in far-infrared wavelengths tracing oxygen and nitrogen elements to measure metal abundances of the interstellar medium of ultra luminous infrared galaxies. Contrary to emission lines in optical wavelengths, these lines are less susceptible to dust obstruction, providing a clear view of extremely dusty galaxies. In this study, we reported the metal abundance of five nearby ultraluminous infrared galaxies by measuring three key far-infrared emission lines, [OIII]52, [OIII]88, and [NII] 57 micron. Existing space-based far infrared data lack the availability of [OIII]52 micron emission lines for the sample of galaxies we used in this study. This is due to the 55 micron low wavelength cutoff of the Photoconductor Array Camera and Spectrometer (PACS) instrument on the retired Herschel telescope. We targeted this line for our sample using the Far Infrared Field-Imaging Line Spectrometer (FIFI-LS) on board the Stratospheric Observatory for Infrared Astronomy (SOFIA), a Boeing 747 equipped with a 2.5-m telescope. Combining our new SOFIA observations with Herschel-PACS archival data for the same galaxies, we found that metal abundances derived from far-infrared lines no longer show significant deficiency. Furthermore, ultra luminous infrared galaxies have similar metallicity to those galaxies with similar stellar mass and star formation rates.

Optically-selected massive interacting galaxies with elevated star formation rates are only found to be less than 0.1 dex metal-poor compared to galaxies with similar stellar mass. We find that the metal content of ultraluminous infrared galaxies follows the same trend with less than 0.1 dex offset from the average metallicity of galaxies with similar stellar masses. Therefore, our results suggest that the metal abundances derived from optical wavelengths, showing 0.3-0.4 dex offset, suffer from dust obstruction and likely miss extremely dusty metal-rich regions in the ultraluminous infrared galaxies.

The galaxy sample we studied is analogous to most galaxies in the universe when the age of the universe is around a few billion years old. While our observations with SOFIA focused on these bright and active nearby galaxies, due to sensitivity limits of the airborne observatory, we expect more distant galaxies to also show similar behavior between measurements made in the optical and infrared wavelengths, as they also contain large amounts of dust. Unfortunately, continuing these kinds of measurements with SOFIA will no longer be impossible. NASA  recently announced that the observatory will not be carrying out science operations past October of this year. After SOFIA ends its science operations, the astronomical community no longer has access to a facility that can carry out the required far-infrared measurements with the elemental diagnostic spectral lines that we have used in this work. The next opportunity will have to wait till the 2030s when NAS launches a far-infrared probe class mission as recommended by the Astro2020 Decadal Survey. 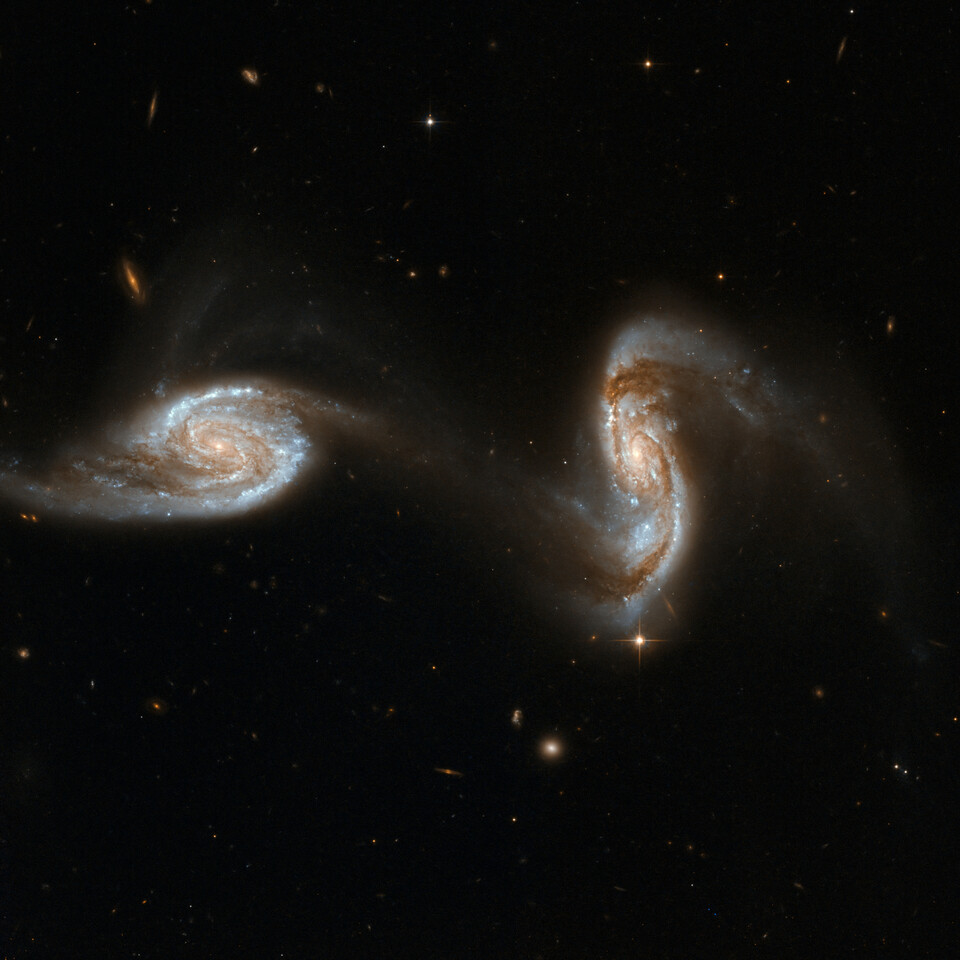