Discovery of nanojets: the magnetic reconnection imprint to heating the solar corona
Patrick Antolin
STFC Ernest Rutherford Fellow and Senior Lecturer, Northumbria University
Follow
Like Be the first to like this
0 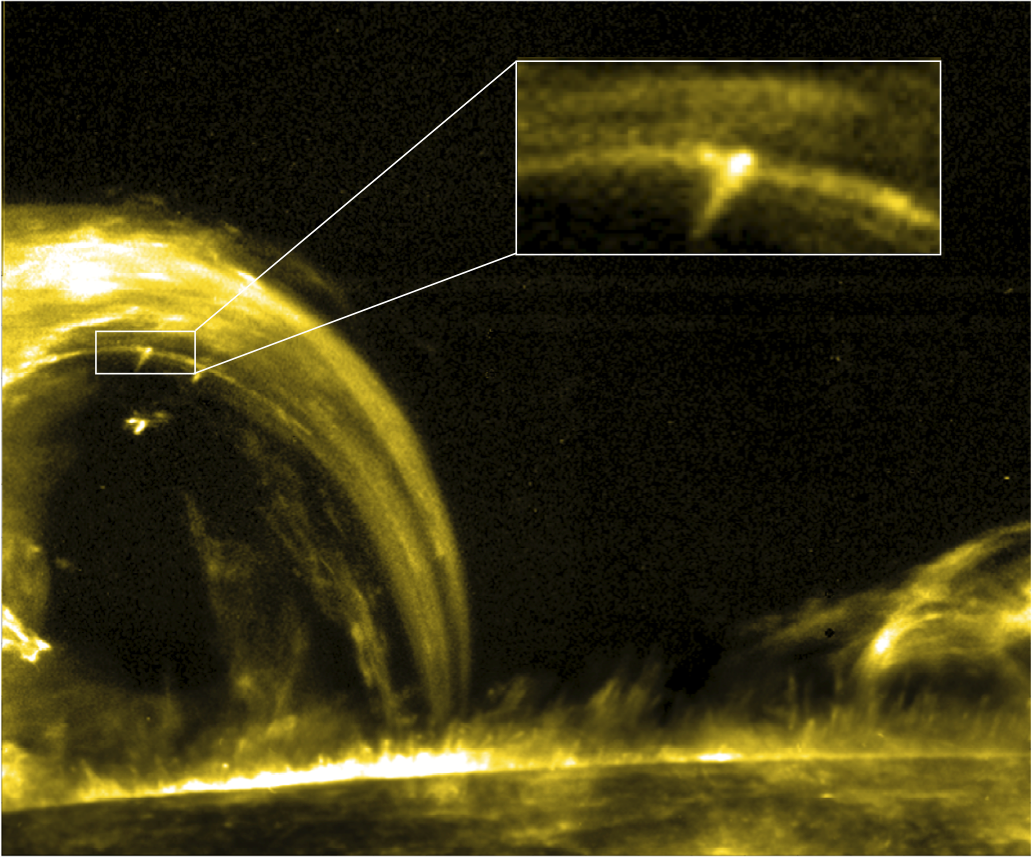